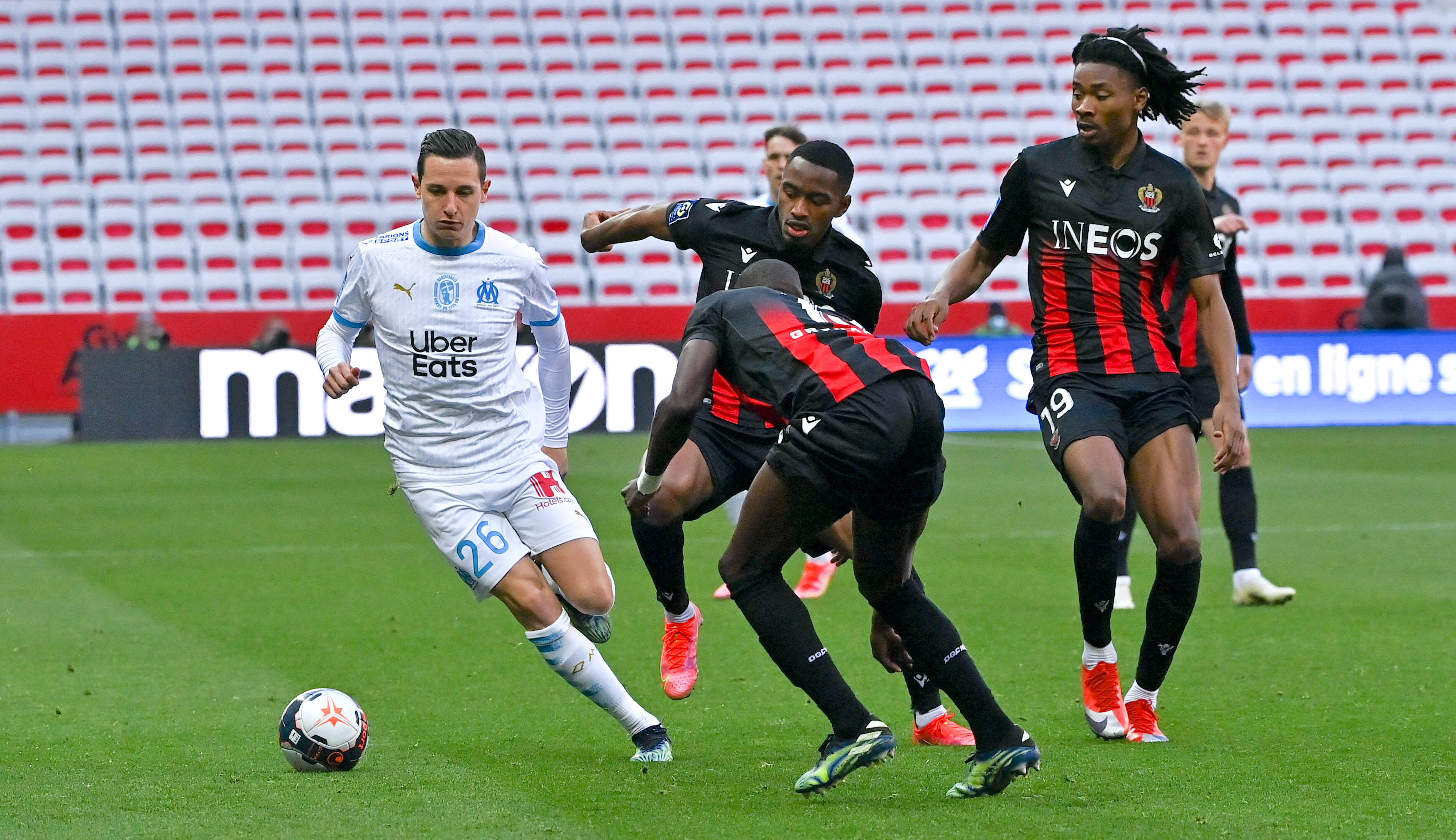 AC Milan’s interest in Marseille winger Florian Thauvin is beginning to fade due to the costs of a potential deal, according to a report.

The Frenchman’s contract will expire at the end of the season and considering that he has scored eight goals – in addition to seven assists – this term, it’s not a surprise that clubs are interested in him. Milan are one of them, as Maldini has admitted himself.

However, Tuttosport (via MilanNews) are reporting that while Milan are indeed keen on signing a new right winger, the track leading to Thauvin has faded a bit. The 27-year-old is very much appreciated by the Milan management as Maldini’s words demonstrated, but over the weeks it seems that progress between the parties has stalled.

The reasons are of an economic nature, because Thauvin’s entourage are continuing to ask for a high salary of around €4.5-5m net per season for the player and a large commission.