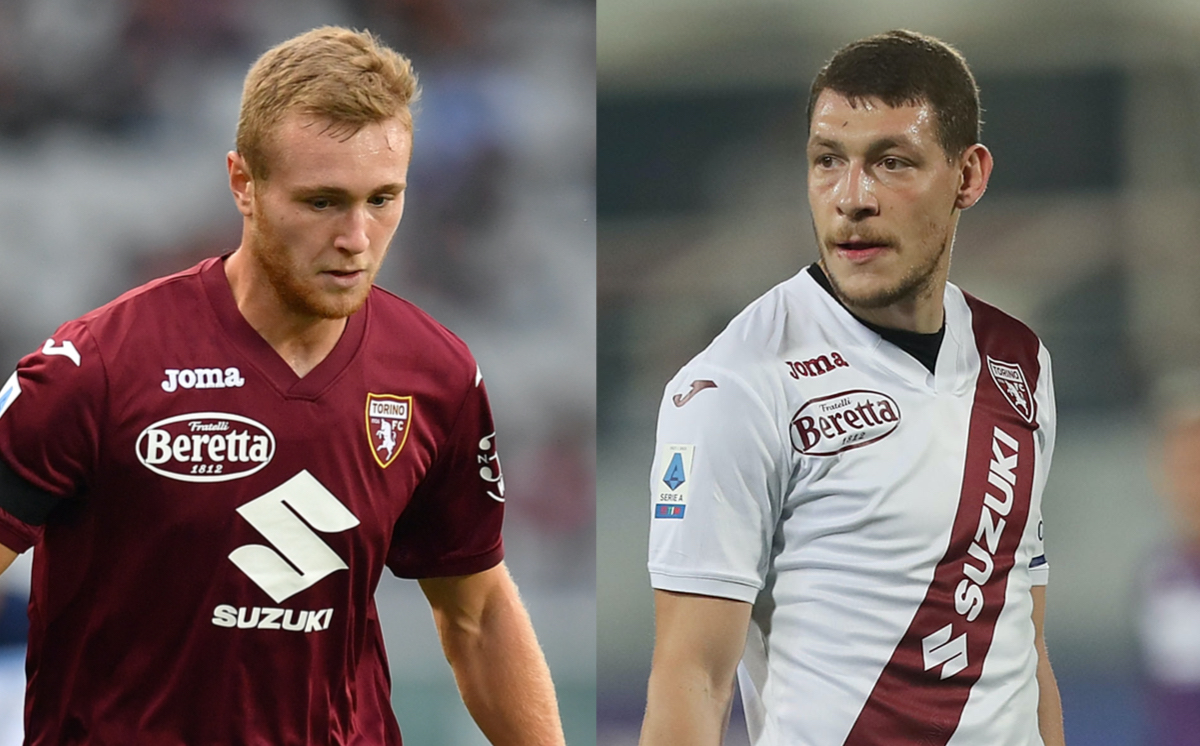 Tuttosport: Milan could land Belotti in January with potential Pobega deal the key

AC Milan could land striker Andrea Belotti in January via a deal that may involve midfielder Tommaso Pobega, a report claims.

According to this morning’s edition of Tuttosport (via MilanNews), Belotti is not willing to renew his contract with Torino which expires next June and a free transfer is seemingly on the cards unless another solution is found between now and the end of the season.

The Italy international would finally like to play in a team that is fighting for the Scudetto or at least participating in European competitions and Milan are interested in him having tried to sign him several times in the past. The Rossoneri are waiting for him and it cannot be excluded that the management make an attempt to sign him in January.

Given that the centre-forward department currently has three players in Ibrahimovic, Giroud and Pellegri that have not yet offered the right physical guarantees, Maldini and Massara must have an eye on getting another striker in to fight for the title.

To sell Belotti in January Torino would obviously ask for a cash sum and Milan do not intend to shell out lots, so Tommaso Pogeba could become key. They could let Pobega leave on loan again next season but this time with an option to buy, plus a buy-back in their favour.