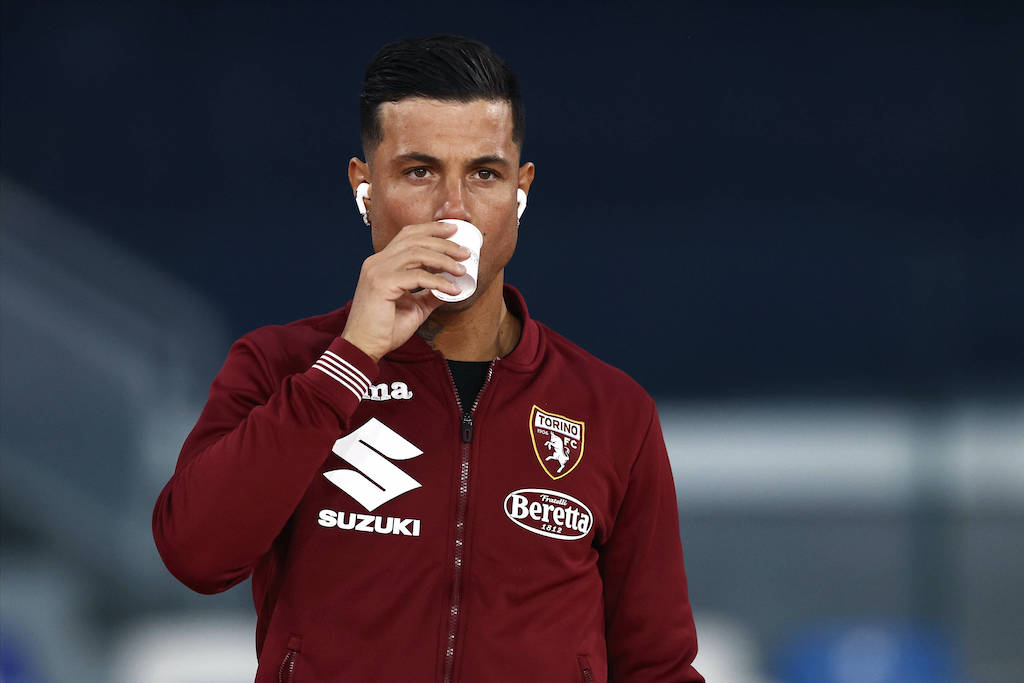 Torino were repeatedly linked with a move for Krunic during the summer window when it was reported that head coach Marco Giampaolo was keen on reuniting with the Bosnian in Turin.

According to a report from Tuttosport (via PianetaMilan), news has re-emerged suggesting that Krunic is once again a target for the Granata who want a player ideal for the 4-3-1-2 that Giampaolo plays.

In exchange for the former Empoli midfielder, Milan could get centre-back Armando Izzo, who could well end up on the market as he has made just four league appearances this season so far.

It would help fix a problem for Milan who are looking to sign at least one central defender to reinforce a department that continues to be stretched due to injuries.