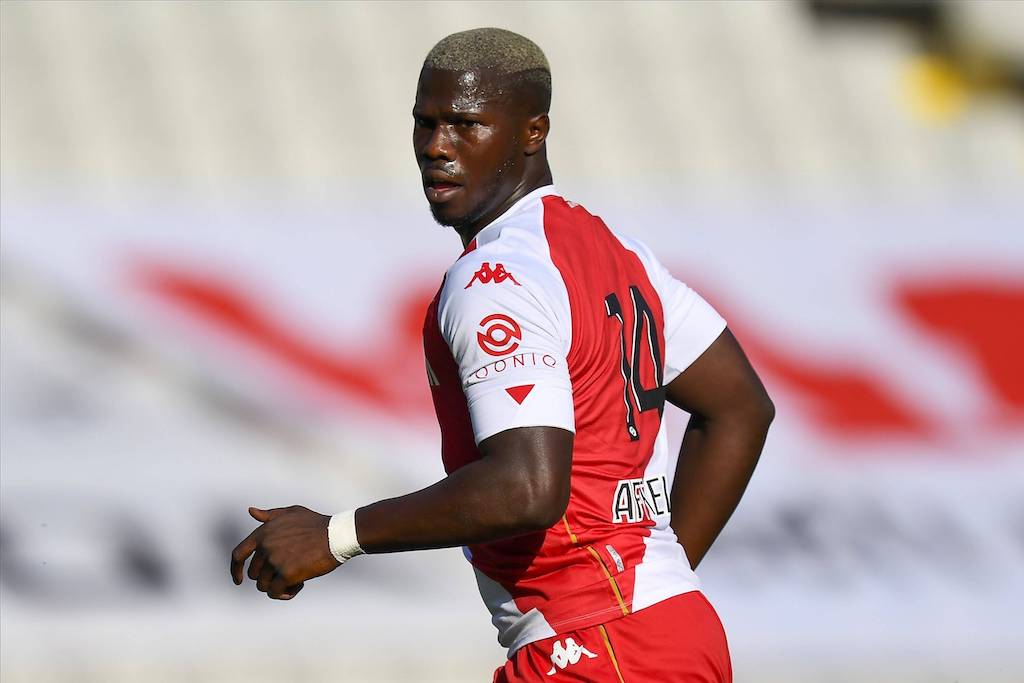 Tuesday’s edition of the newspaper Tuttosport has put forward the hypothesis that Monaco winger Keita Baldé could return to Italy with Milan.

The paper (via MilanLive) reports how the player wants to change clubs this summer having struggled for opportunities in Ligue 1 and he has already had contacts with Fiorentina and Sampdoria through his entourage, but an option like Milan would be more welcome.

The Rossoneri have not moved for Keita Baldé for now, but if they did, there would be the possibility of signing a tactically flexible player on a cheap deal.

The 25-year-old Senegalese forward knows how to play in multiple positions on the pitch such as right wing, left wing, support striker and centre-forward.

The report adds that Monaco are open to seling with the formula of a loan with option to buy set at around €15m. It could become a concrete idea, but for now Paolo Maldini and Frederic Massara have other priorities, such as sales and the purchase of a central defender.