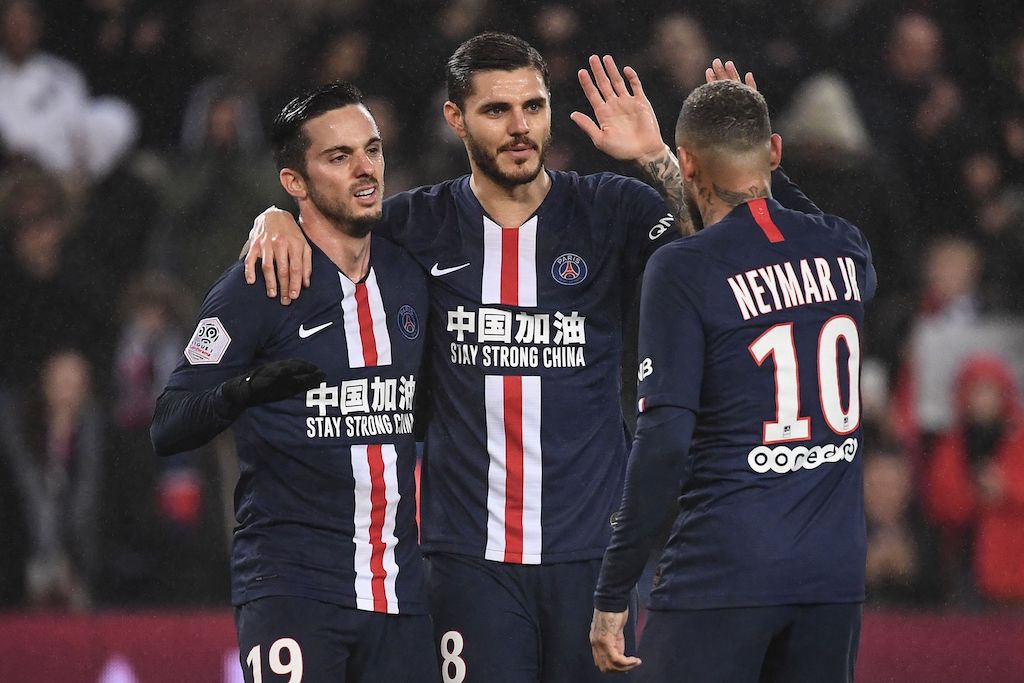 AC Milan could send Lucas Paqueta to Paris Saint-Germain in a swap deal for another midfielder this summer, according to a report.

In their Friday edition, newspaper Tuttosport highlighted how – given the economic impact of the Coronavirus on essentially all clubs in football – the transfer window may take an NBA-esque approach.

They suggested that big fees for players are a thing of the past, at least for the time being, and that swap deals and other more resourceful agreements could come into play, just like how trading works in American sports.

The same outlet (via Calciomercato.com) follow up by claiming that Ralf Rangnick was reassured about the budget he will have at his disposal at Milan in a conference call held over the weekend.

In addition to that, it is ‘easy to imagine the sale of Paqueta, who could go to PSG in a swap which would see Leandro Paredes return to Italy, with both players valued around the €35m mark.

In addition, the paper noted that Juventus could use Miralem Pjanic and/or Paulo Dybala to land Paul Pogba, Mauro Icardi or Gabriel Jesus, with attention also paid to Daniele Rugani and Federico Bernardeschi.

For Inter, the negotiation with Barcelona for Lautaro Martinez frozen. The Nerazzurri are working on low-cost deals like Olivier Giroud and monitor some opportunities that may arise like Philippe Coutinho on loan. Ivan Perisic could be sent to Bayern for Corentin Tolisso.