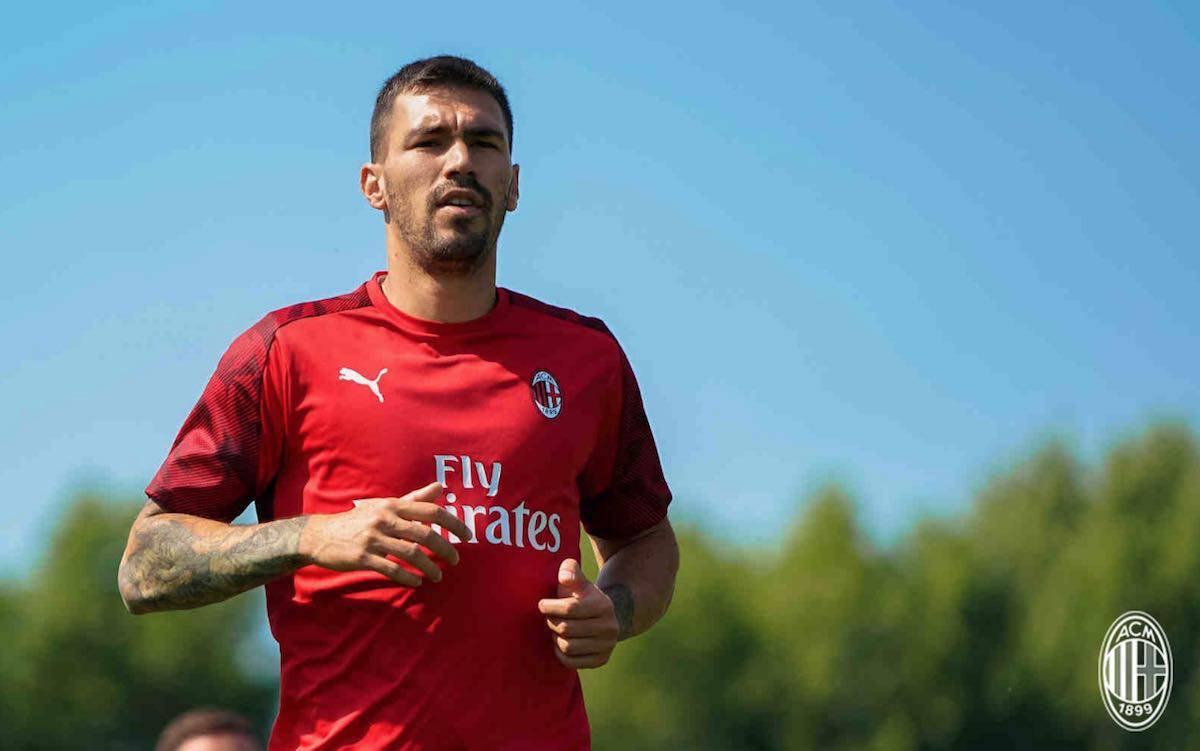 Alessio Romagnoli hasn’t had his best season with Milan, finding himself on the bench after more than a few poor performances. In the summer, the captain could even part ways with the Rossoneri, a report claims.

As reported by Tuttosport this morning (via MilanLive), Milan are working on several renewals – such as Davide Calabria and Franck Kessie – but Romagnoli isn’t one of the priorities on their list. Something Mino Raiola perhaps doesn’t like.

The current deal will expire in 2022 and the Rossoneri will indeed probe a renewal, but they are unwilling to guarantee a pay rise. The centre-back currently earns €3.5m per year and Raiola is demanding an increase in a potential new deal.

And as Milan can’t make any promises, they could decide to part ways with the player in the summer, cashing in before it’s too late. Juventus are one of the teams monitoring the situation, as well as a few clubs from abroad.