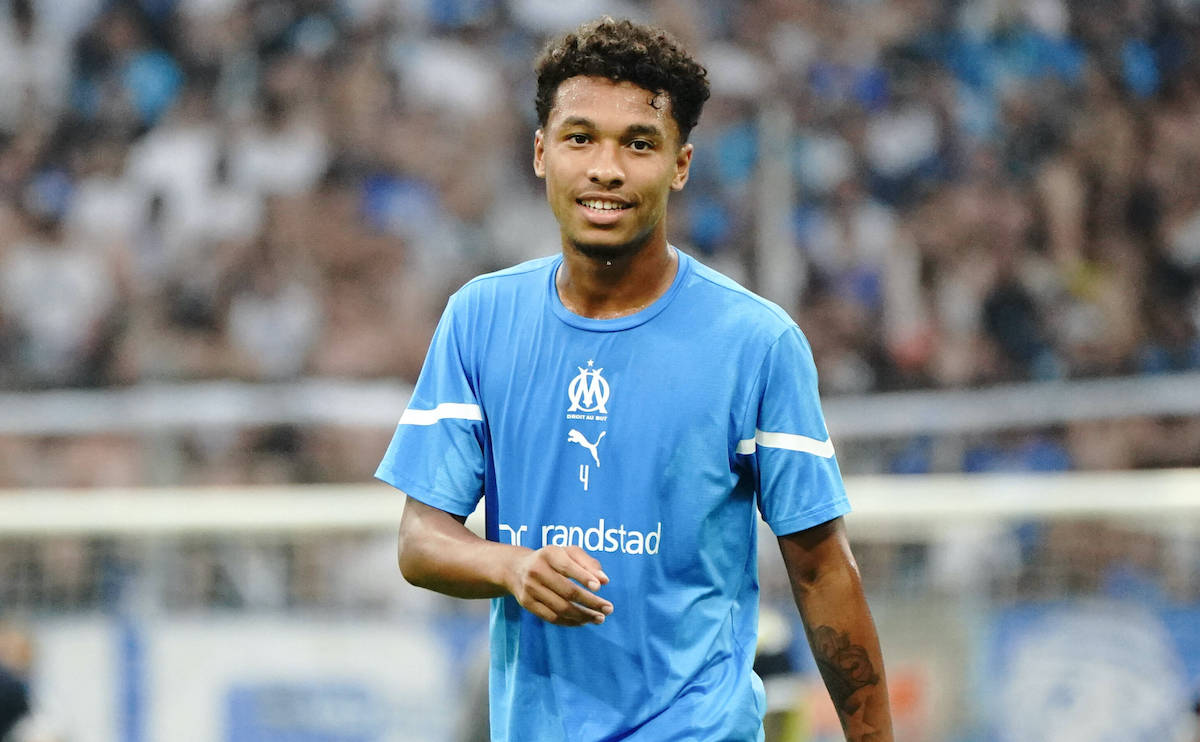 Tuttosport: Milan could pounce on expiring Marseille star in January – the situation

AC Milan are scanning the market for a midfielder as Franck Kessie is yet to renew his contract with the club. It will expire in the summer and the Rossoneri don’t want to be caught unprepared.

According to Tuttosport, as cited by MilanNews, Milan are thinking about the potential post-Kessie era. They have already secured Yacine Adli (now on loan at Bordeaux) and they have their eyes on another Ligue 1 youngster.

The management is very good of Boubacar Kamara, whose contract with Marseille will expire in the summer. Paolo Naldini and Ricky Massara made an attempt in the summer but it didn’t take off, but now the situation is different.

He could arrive on a free transfer, in other words, but an attempt in January shouldn’t be ruled out. Obviously, it would have to be for quite low figures, but for the French side it would be better than getting nothing.

READ MORE: Boban argues Ibrahimovic earns his salary even when not playing for Milan