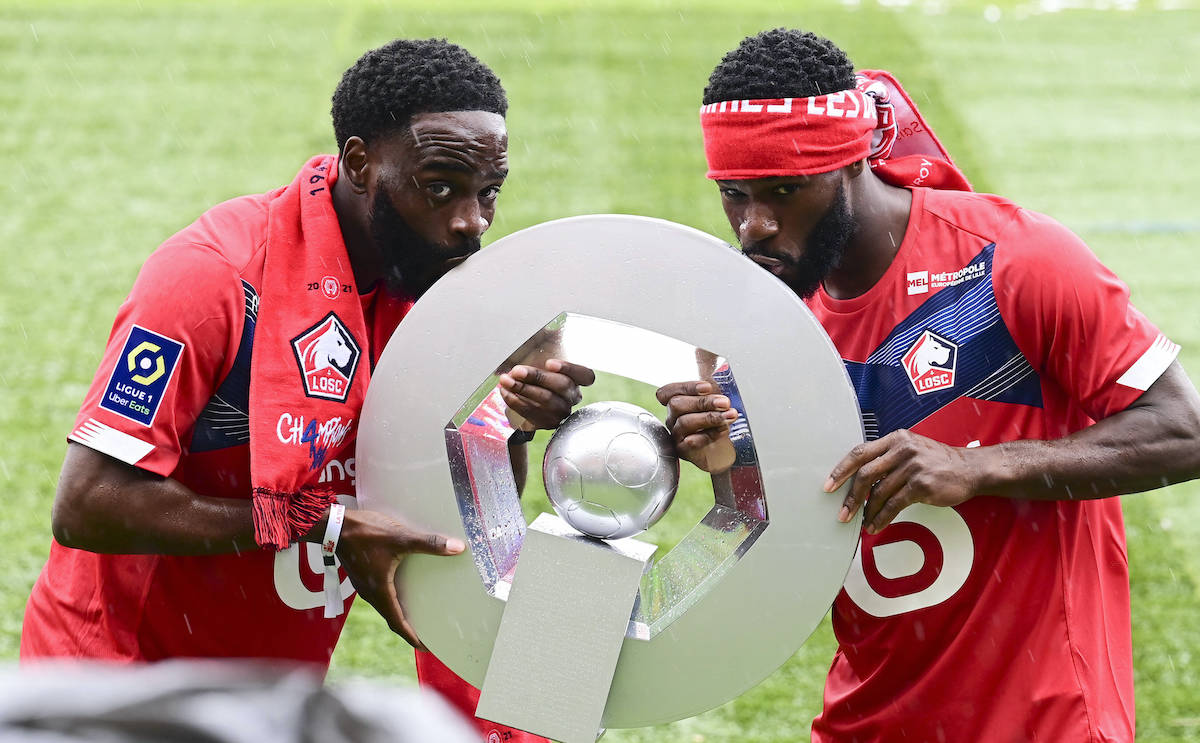 Tuttosport: Milan could raid Lille again for winger eyed as replacement for Castillejo

It is possible that AC Milan could launch a concrete move for Lille winger Jonathan Ikone in the coming weeks, according to a report.

This morning’s edition of Tuttosport (via MilanNews) reports that Milan are in the market for a new right winger to replace Samu Castillejo as the Spaniard is coming off the back of a less than impressive season despite always showing a willingness to contribute to the cause.

Among the names followed by Milan is also Jonathan Ikoné of Lille, the former team-mate of the new Rossoneri goalkeeper Mike Maignan. It is possible that the Rossoneri will make a new enquiry for the Frenchman soon as they look to get their squad in place as early as possible for next season.

The 23-year-old is now a full France international and amassed nine goal contributions in 37 league games last season (4G, 5A) as well as three goals in eight Europa League appearances for Les Dogues.