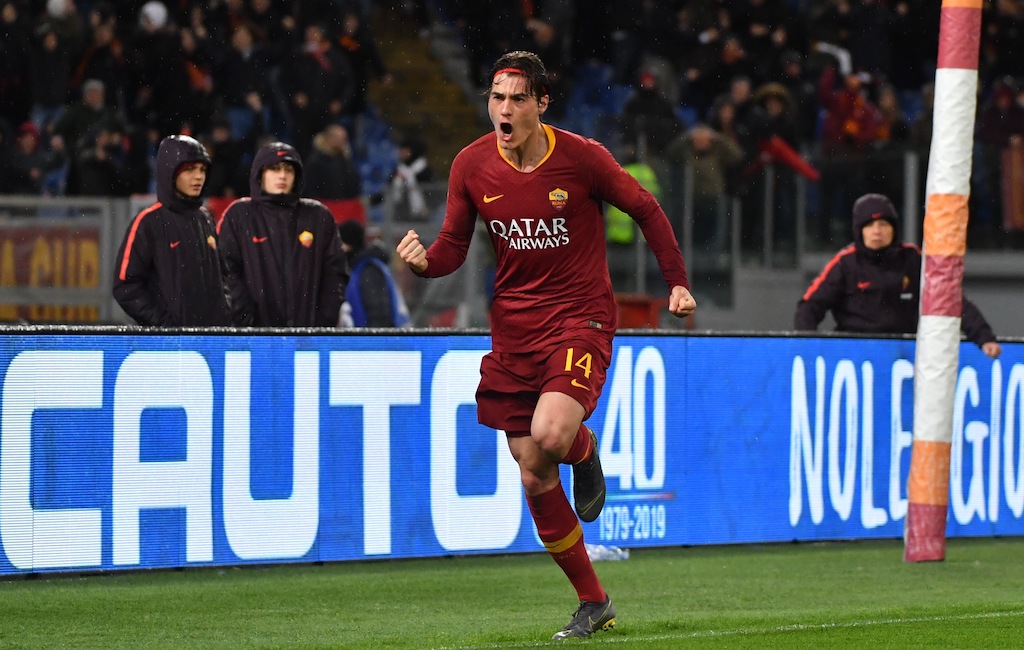 Tuttosport: Milan could return to idea of signing Roma striker as deputy to Ibrahimovic

AC Milan are continuing to consider the idea of making a late swoop for Roma striker Patrik Schick to reinforce the forward department.

According to Wednesday’s edition of Tuttosport (via MilanNews), Zlatan Ibrahimovic’s renewal continues to be the focus of the management, and only once his signature arrives will the Rossoneri move for other market objectives.

With the renewal of the Swede, the Diavolo should not make new signings in attack, but the eventual qualification for the group stage of the Europa League could change things.

The paper adds how Schick could be an interesting idea for the last few days of the transfer market. The Czech international was a target when it seemed Ralf Rangnick’s arrival was certain, and he will return to Roma as RB Leipzig will not sign him permanently.

Roma are asking for €25m to let him leave permanently, a figure considered excessive by Leipzig, and an amount that means it is difficult for the Giallorossi to find a buyer in the short term.

As we get closer to the close of the market on October 5, Schick’s price is destined to drop and then at that point Milan could really give him a thought as a deputy to Ibrahimovic.