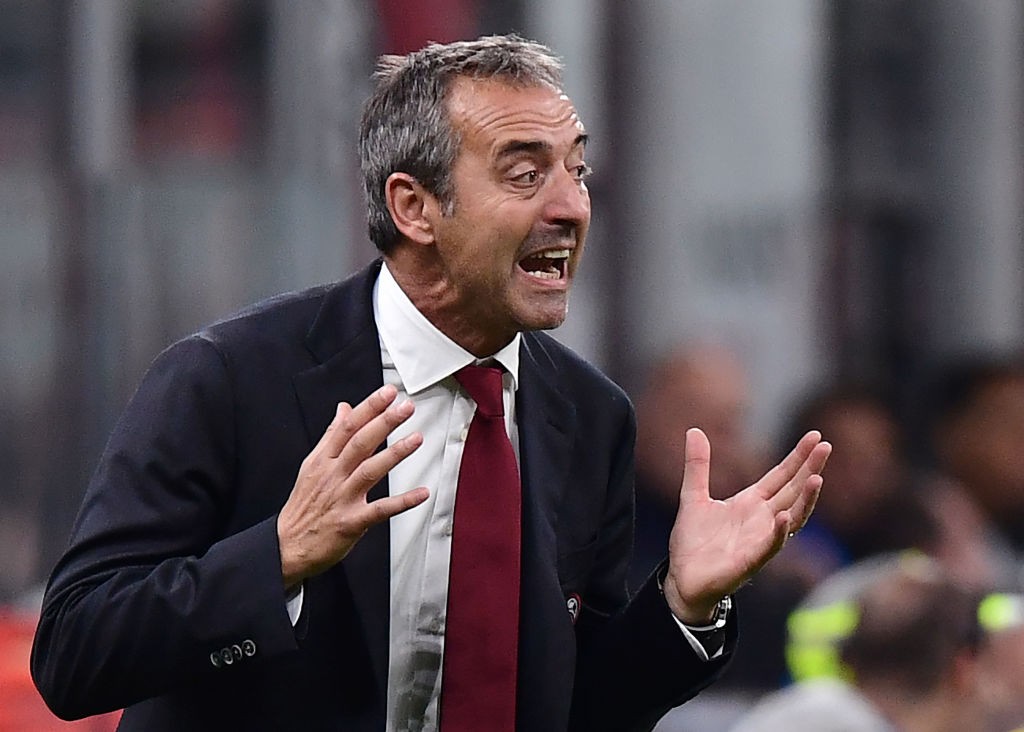 Tuttosport: Milan could save €4m as Giampaolo enters advanced talks with Torino

After a terrible start to the season, Marco Giampaolo was sacked by AC Milan and replaced with Stefano Pioli. The Rossoneri haven’t looked back since but the manager is still on their wage bill until 2021.

As reported by today’s edition of Tuttosport (via MilanNews.it), Giampaolo is now in pole position to take over Torino. There have already been several meeting between the parties, but the decisive one will take place after the manager’s vacation.

The negotiations are at an advanced stage but there are still some things to agree on. The parties are both satisfied with the duration of the contract, two years, but not with the salary. Urbano Cairo wants to offer less than what Giampaolo earns at Milan.

Should they reach an agreement, then Milan would have a reason to smile. The 52-year-old is still on their wage bill, earning €2m per year, and him signing for Torino would save the Rossoneri €4m gross.

READ MORE: Milan want Fiorentina starlet Vlahovic as back up for Ibrahimovic – their strategy