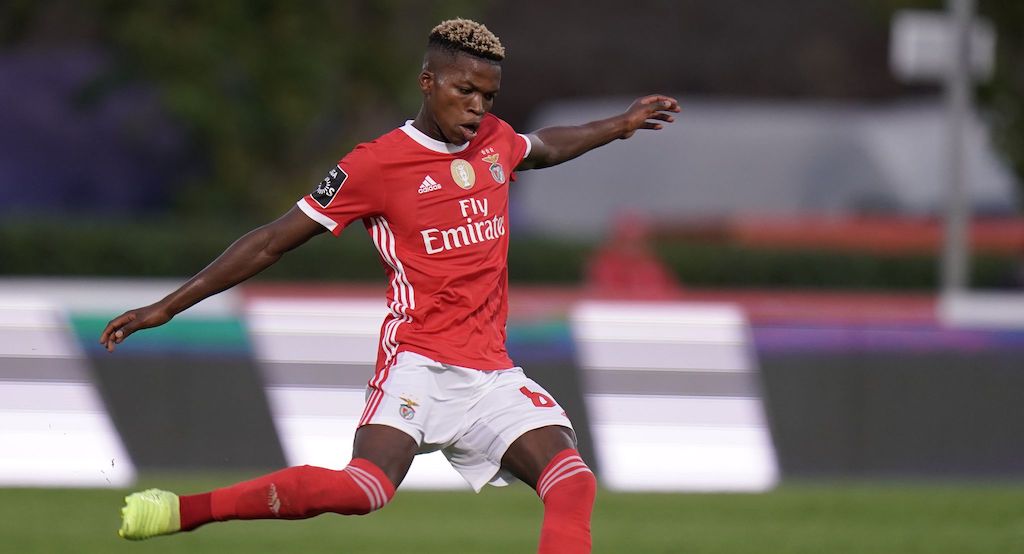 In addition to Sandro Tonali, Milan are looking to bring in another midfielder. Tiemoue Bakayoko is seemingly their first choice but as talks with Chelsea have slowed down, they could look elsewhere, a report claims.

As reported by Tuttosport (via Milanlive.it), the meeting at a hotel in Milan a few days ago didn’t go unnoticed. The Rossoneri managers spoke with a representative of Florentino Luis, the young Benfica midfielder.

It’s a player that Milan have been following for several months, and his candidacy could increase in the coming days. Benfica are seemingly open to a sale and should the Rossoneri abandon their pursuit of Bakayoko, then he could be their man.

They would only sign the player on a loan with an option to buy. Initially, Benfica were against this formula but they could now give the go-ahead to it. That being said, Bakayoko remains the first choice, at least for now.