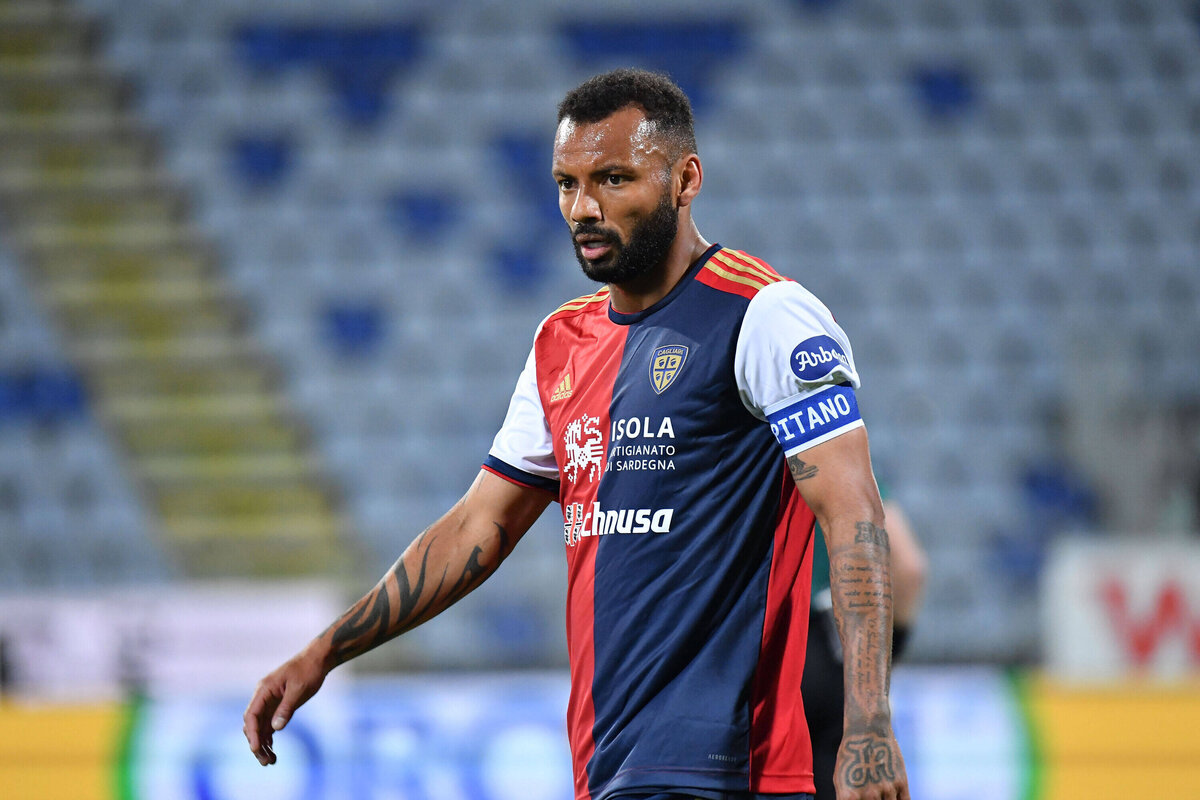 Milan have struggled to find the back of the net in 2021 and without Zlatan Ibrahimovic, the issue up front has been painfully evident. Therefore, the Rossoneri are looking to sign a striker this summer.

Several names have been linked with them already, such as Andrea Belotti and Dusan Vlahovic, but it seems they could opt for a more low-cost opportunity. According to Tuttosport (via Calciomercato), a Cagliari star is on their radar.

The player in question is Joao Pedro, who has scored 14 goals for the Sardinian side this season. The 29-year-old has three options for his future: stay at Cagliari, join Torino (if Belotti leaves) or join Milan as a deputy for Ibrahimovic.

It remains to be seen if these links are concrete, as the Rossoneri have other targets in mind, but at least it’s clear they will go for a striker in the summer. And it will be a massive boost for coach Stefano Pioli.

READ MORE: Romagnoli could get chance from start vs. Lazio and take back armband