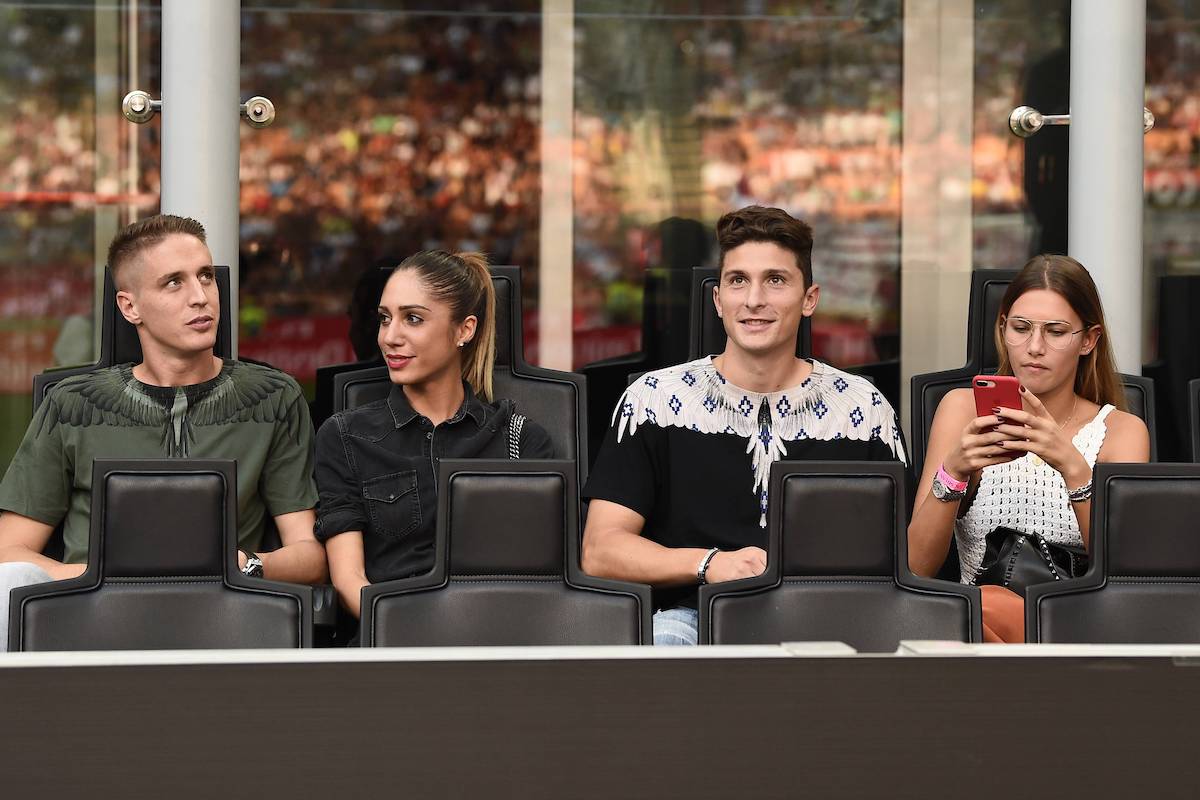 Tuttosport: Milan deem defensive duo not part of the project – offers are invited

AC Milan are looking to offload two out-of-favour defenders in order to raise funds for signings, according to a report.

This morning’s edition of Tuttosport (via NotizieMilan) writes that the Rossoneri are hoping to be able to sell both Mattia Caldara and Andrea Conti, both of whom have returned from loans at Atalanta and Parma respectively.

Neither are considered to be a part of the project moving forward, and Milan are counting on making cash from their sales. Caldara is wanted by newly-promoted side Venezia and Conti is also destined to leave Milanello given his contract expires in 2022.

The sale of the latter would actually free up a spot for an incoming operation, as that would allow Milan to move for a new deputy to Davide Calabria, with Manchester United’s Diogo Dalot and Real Madrid’s Alvaro Odriozola being eyed as potential options. Freeing up some wages would of course be beneficial too.