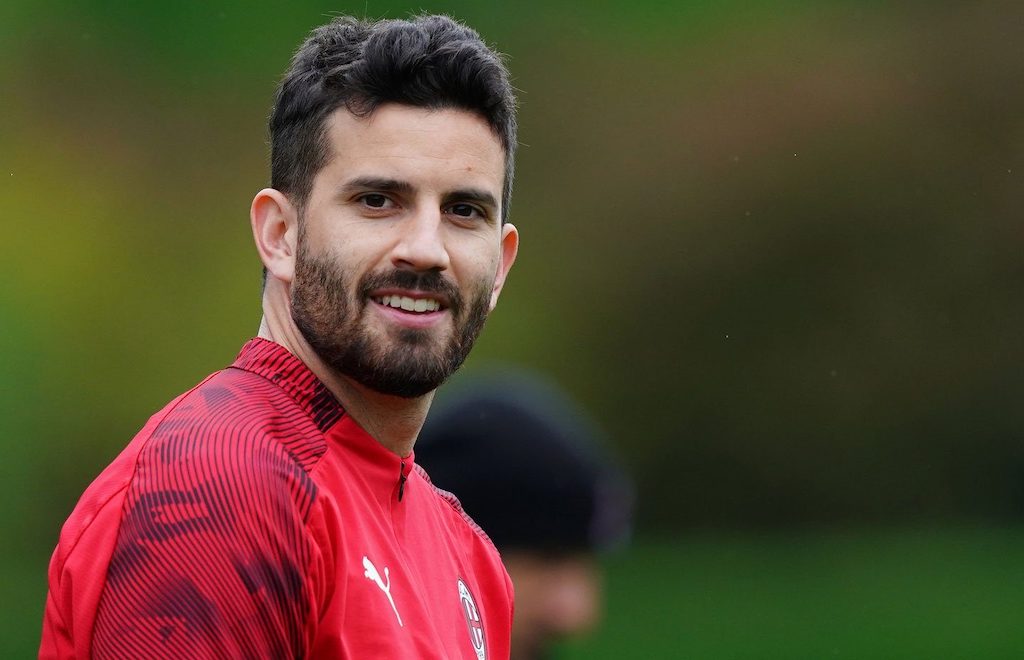 Tuttosport: Milan defender in the dark over future – he is waiting for a call from the management

It seems as though Mateo Musacchio has been left in the dark by the AC Milan management over his future, at least according to one report.

The Argentine defender has been left in a situation where he has struggled with injury problems and has therefore fallen down the pecking order, and his contract is set to expire in June 2021.

Despite the fact he recovered from surgery a few weeks ago, he continues to be excluded from Stefano Pioli’s matchday squad which probably shows that he has no part of the project.

According to Tuttosport (via PianetaMilan), the future of Leo Duarte and Musacchio remains in the balance given the club’s intention to purchase a central defender in the January market.

The paper focuses on the Argentine, who is waiting for a call from the management to understand what his future will be. A renewal, however, appears to be very difficult to achieve at the moment.