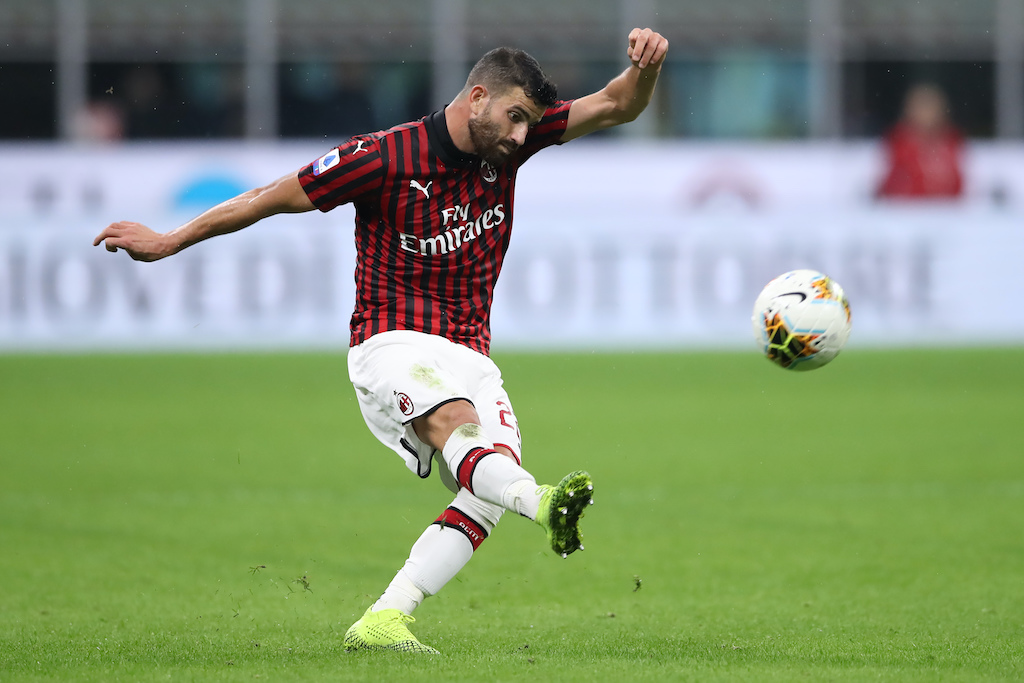 Tuttosport: Milan defender will ask for January exit amid frustration at lack of game time

AC Milan defender Mateo Musacchio has asked the club to facilitate his exit in the January transfer window, according to a report.

Despite the fact that Musacchio finally recovered from ankle surgery a few weeks ago, he continues to be left out of Stefano Pioli’s matchday squads as he is seemingly no part of the plans moving forward.

According to what is being reported by Tuttosport (via MilanLive), despite the fact his contract expires in seven months Musacchio seems to be serious about leaving Milan in the January window.

The reasons are clear: he is getting little space in the first team and his contract will not be renewed, so he wants to avoid another six wasted months sitting on the bench.

The Argentine will most likely ask the Rossoneri to let him leave him free, while his agent will move soon begin moving to find his client a new destination.

There has recently been talk of a return to La Liga, where he would be welcomed given his good record with Villarreal, while a return to his homeland in Argentina cannot be excluded. 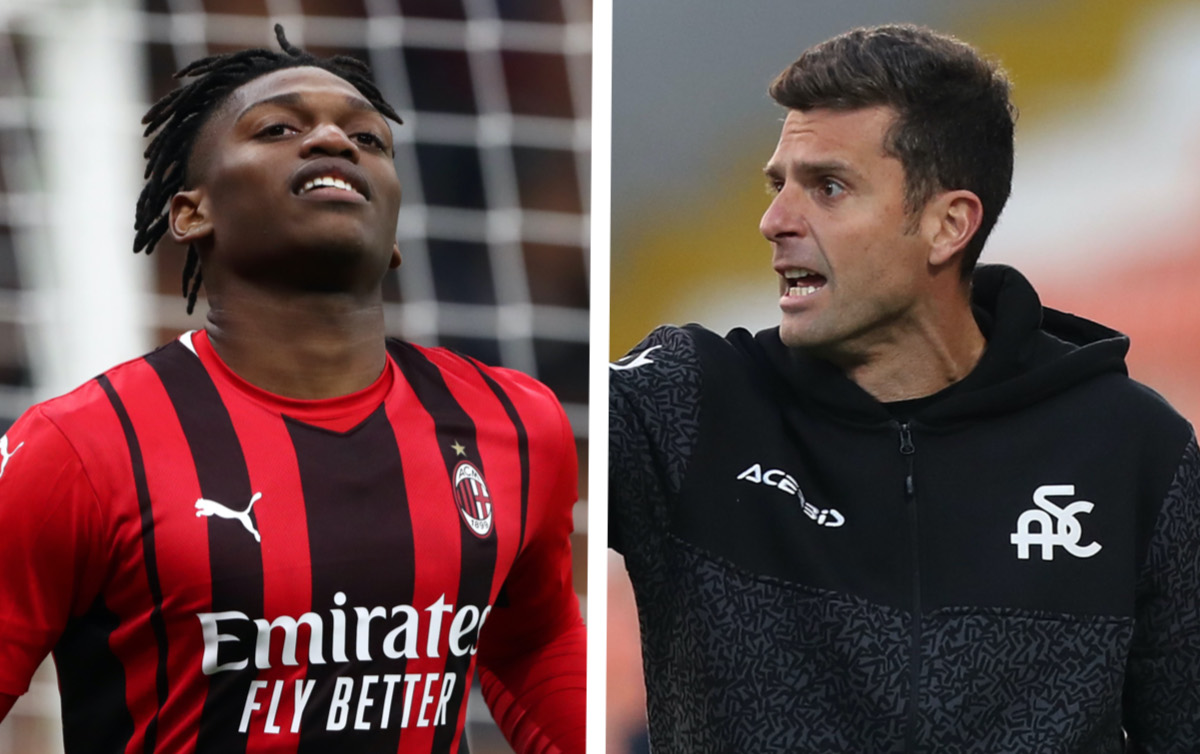 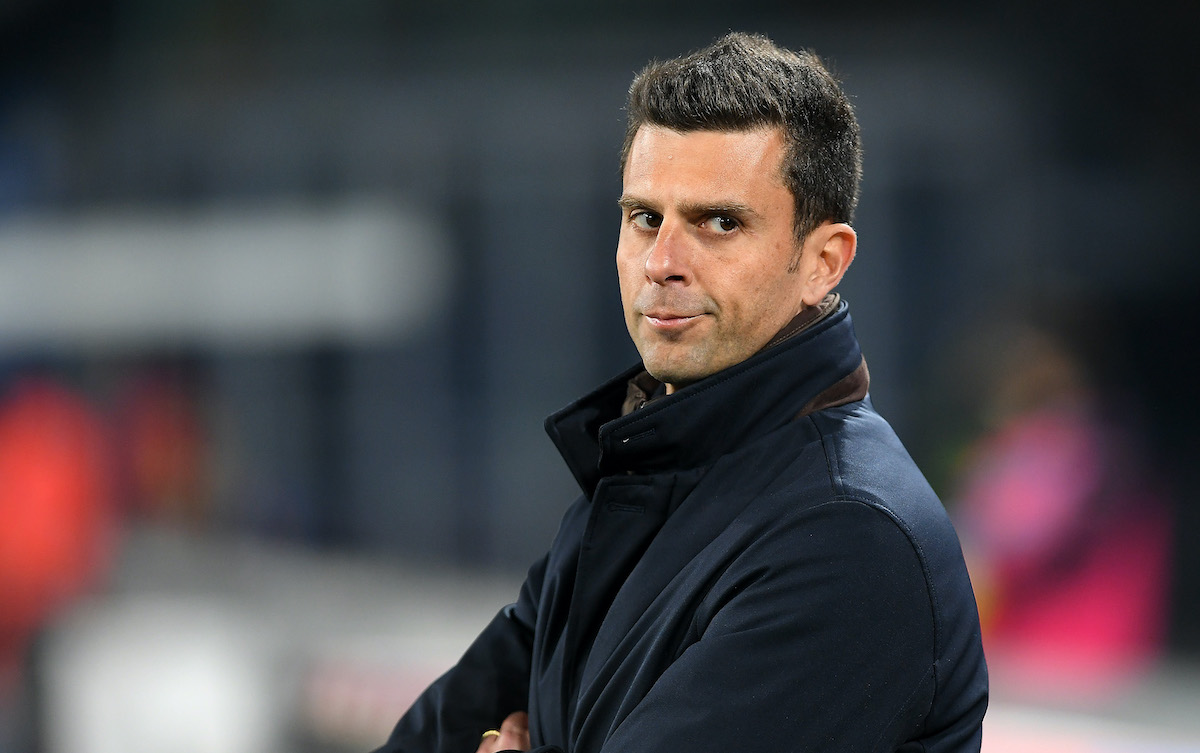