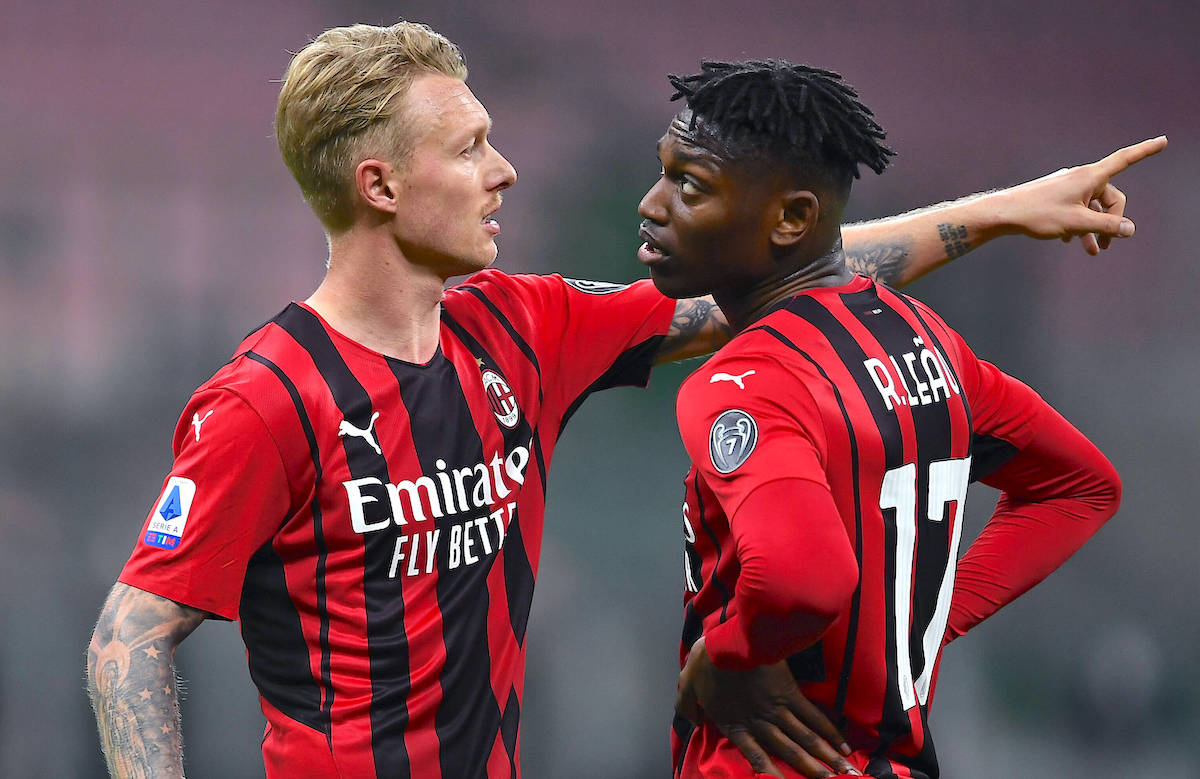 Tuttosport: Milan disappointed with Leao and could sacrifice him for other targets – the asking price

AC Milan do not consider Rafael Leao to be unsellable and they have in fact set an asking price for his departure, according to a report.

This morning’s edition of Tuttosport (via MilanLive) writes that Milan are not 100% satisfied with Leao’s 2020-21 season and  the growth he has shown, particularly in the second half of the campaign when he failed to follow up an excellent pre-Christmas period.

He has ultimately struggled to establish himself both as a striker and as a winger, and for this reason the paper writes how the Rossoneri management would be open to evaluate any offers that come in for Leao. His sale would allow Milan to make a capital gain and spend the proceeds on other targets too, with a €25-30m asking price set.

This is basically the same price spent by the Rossoneri in the summer of 2019, when he was signed from Lille after an explosive season in Ligue 1. Agent Jorge Mendes would have no difficulty in finding him a new club, with Roma or Wolves mentioned as possible destinations.

READ MORE: Romagnoli could end up at Barcelona as Milan want to complete signing of Chelsea man