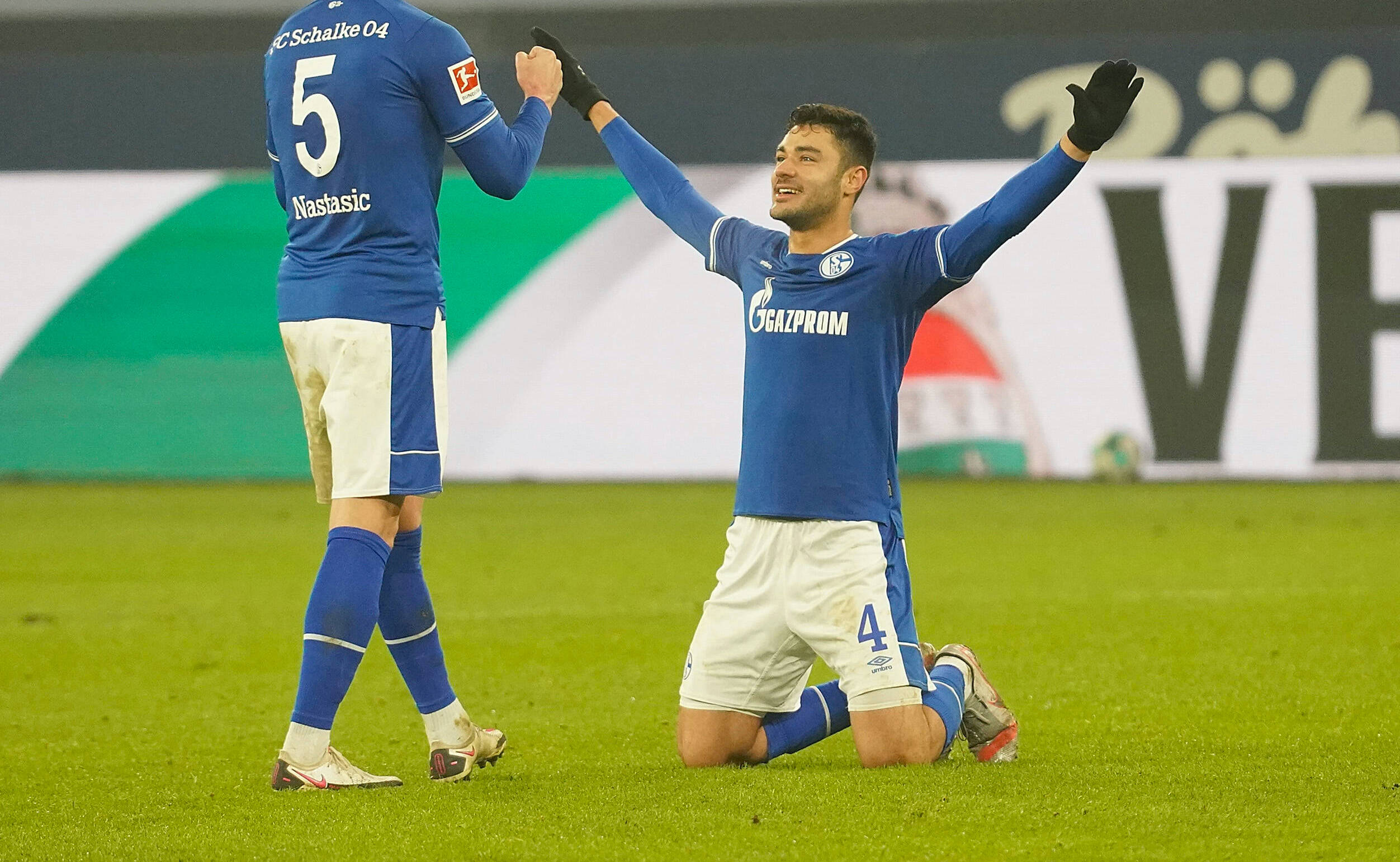 The chances of Ozan Kabak arriving at AC Milan this month are once again beginning to rise, according to today’s edition of Tuttosport.

The paper (via MilanLive) claims that Schalke appear open to selling the 20-year-old defender as they are a team in sharp crisis both because of negative results and for economic issues.

The sale of Kabak would allow their accounts to breathe a bit, and Milan are carefully evaluating the possible operation before moving. The Rossoneri could move for Kabak only on two conditions, and the first concerns primary target Mohamed Simakan.

If the negotiations with Strasbourg for the 20-year-old Frenchman were to collapse, then Milan would have to find another target and Kabak is a player they know well.

Secondly, the management do not intend to participate in auctions for Kabak, given the risk of being burned economically. We saw their stance perfectly in the Kouadio Koné case, as he is now Monchengladbach-bound with Maldini refusing to match their offer.

However, the market valuation of Kabak appears to be lower than Simakan as Schalke would take €15m for the Turkey international. For now, though, the leadership prefer Simakan and Matteo Lovato of Hellas Verona.