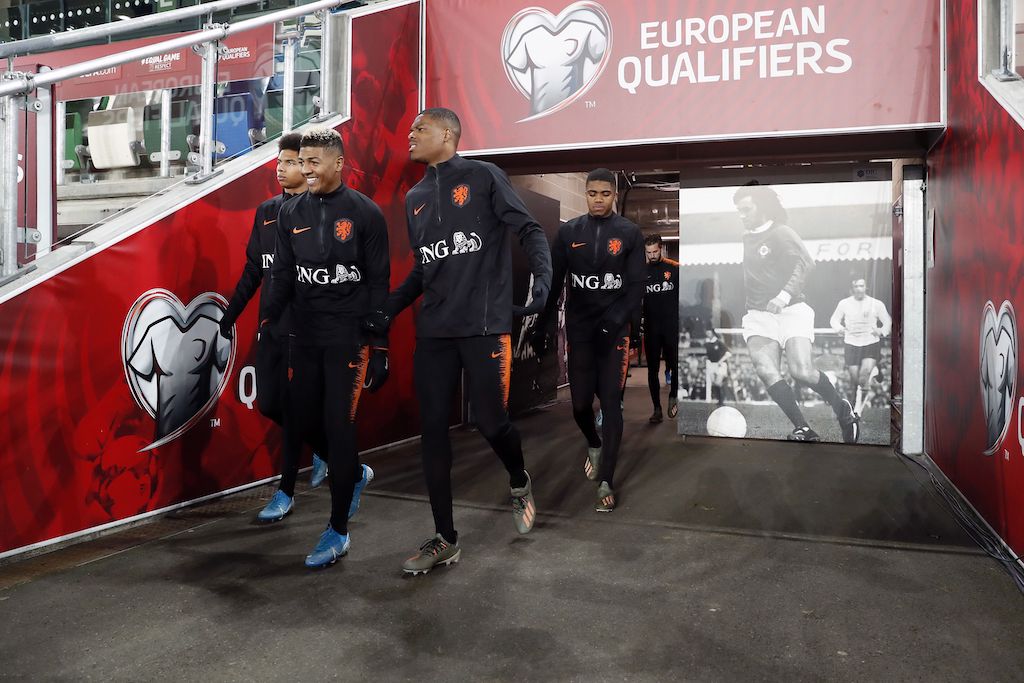 AC Milan are in talks with agent Mino Raiola over the potential signings of two Eredivisie stars, according to a report.

The Rossoneri are beginning to put plans in place ahead of next season, with the club’s owners Elliott Management Corporation set to entrust Ralf Rangnick with a new youth-oriented revolution.

According to Wednesday’s edition of Tuttosport (as cited by Calciomercato.com), Milan are at work to tie down some of their key players and are in talks with Mino Raiola over a renewal for Gianluigi Donnarumma.

However, he is not the only name being discussed as Milan have also held discussions with the Italian-Dutch agent about PSV Eindhoven captain Denzel Dumfries and AZ Alkmaar striker Myron Boadu.

The same outlet (via MilanLive) recently stated that Milan want Dumfries as well as Pierre Kalulu – who will arrive from Lyon – and that a deal could be done for a total of €20m, while Boadu would cost in the region of €20-25m.