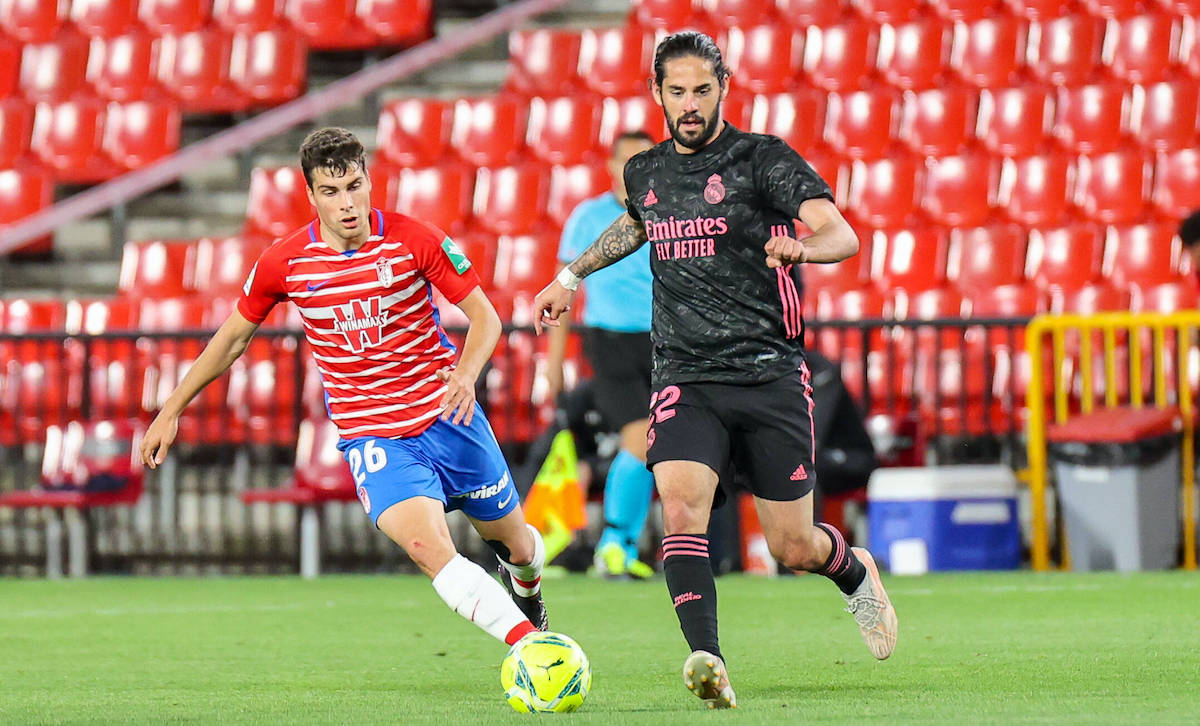 Tuttosport: Milan enquire over Real Madrid playmaker who is very popular among the management

AC Milan have made enquiries about the possible signing of attacking midfielder Isco from Real Madrid, according to a report.

Milan are evaluating several profiles that could take the place of Calhanoglu as the number 10 in Stefano Pioli’s 4-2-3-1 system and there are several names that have been doing the rounds in the media including the likes of Marcel Sabitzer, Philippe Coutinho, Hakim Ziyech, Dusan Tadic and others.

According to this morning’s edition of Tuttosport (via MilanNews), one of the names under consideration is Isco, as the Real Madrid attacking midfielder is very popular among the Rossoneri management.

Not only that, but there has been initial enquiries with the Spanish club, from which it emerged that Los Blancos would like to monetise from his sale given that he has a deal until 2022. The asking price is not named, but given the situation surrounding his contract, one can infer it would not be a huge fee.

READ MORE: Milan reach agreement with Calabria over extension of contract – the details