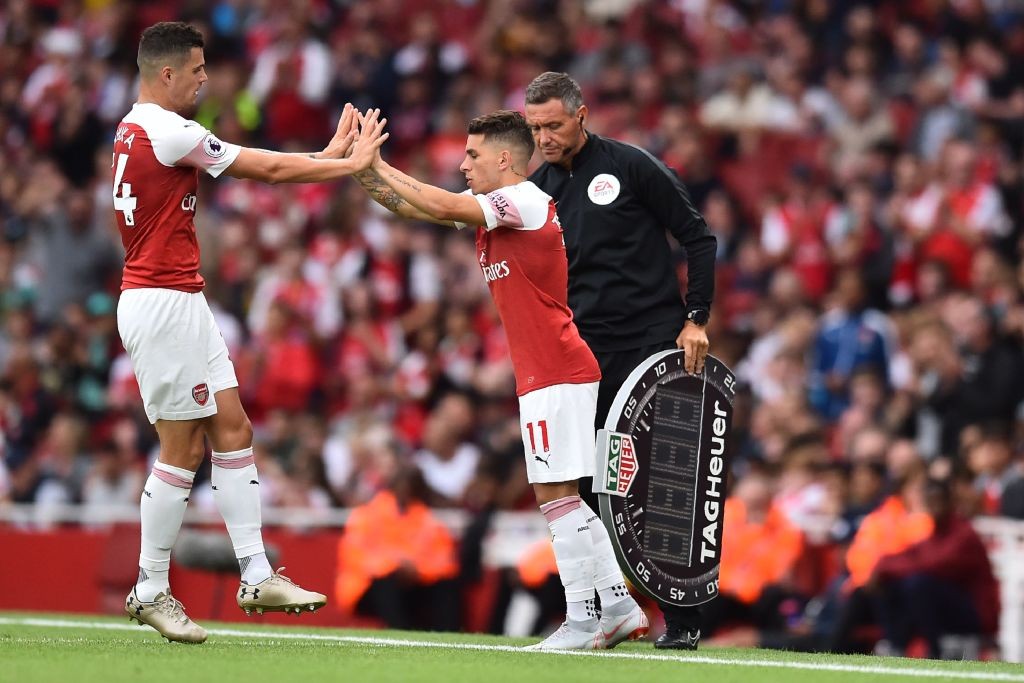 AC Milan could choose to make a move for either Granit Xhaka or Lucas Torreira to replace Franck Kessie in January, according to a report.

Kessie was left out of the Milan squad entirely for last weekend’s trip to face Juventus, and sporting director Ricky Massara revealed that it was because of his poor training levels.

It was then claimed by Calciomercato.it that four English sides are interested in Kessie, including Arsenal, Spurs, West Ham and Wolves.

Now, according to an update from Tuttosport on Tuesday (via Calciomercato.com), Milan may look to target one of two Arsenal players to replace the Ivorian, who is now on the list of players deemed transferrable in January.

The report claims that Granit Xhaka – who Swiss outlet RSI claimed is looking for a house in Milan – is considered as a possible option.

The 27-year-old joined from Borussia Monchengladbach two years ago but his relationship with the Gunners has seemingly fallen apart after he had an altercation with fans and was stripped of the captaincy as a result.

Meanwhile, Tuttosport adds that another attempt to sign Lucas Torreira cannot be ruled out after TMW recently reported that the Uruguay international is unhappy at present.

The former Sampdoria man was heavily linked with a move to Milan over the summer, but Arsenal reportedly slapped a price tag of €40million on their prized midfielder, as per the reliable MilanNews.it.