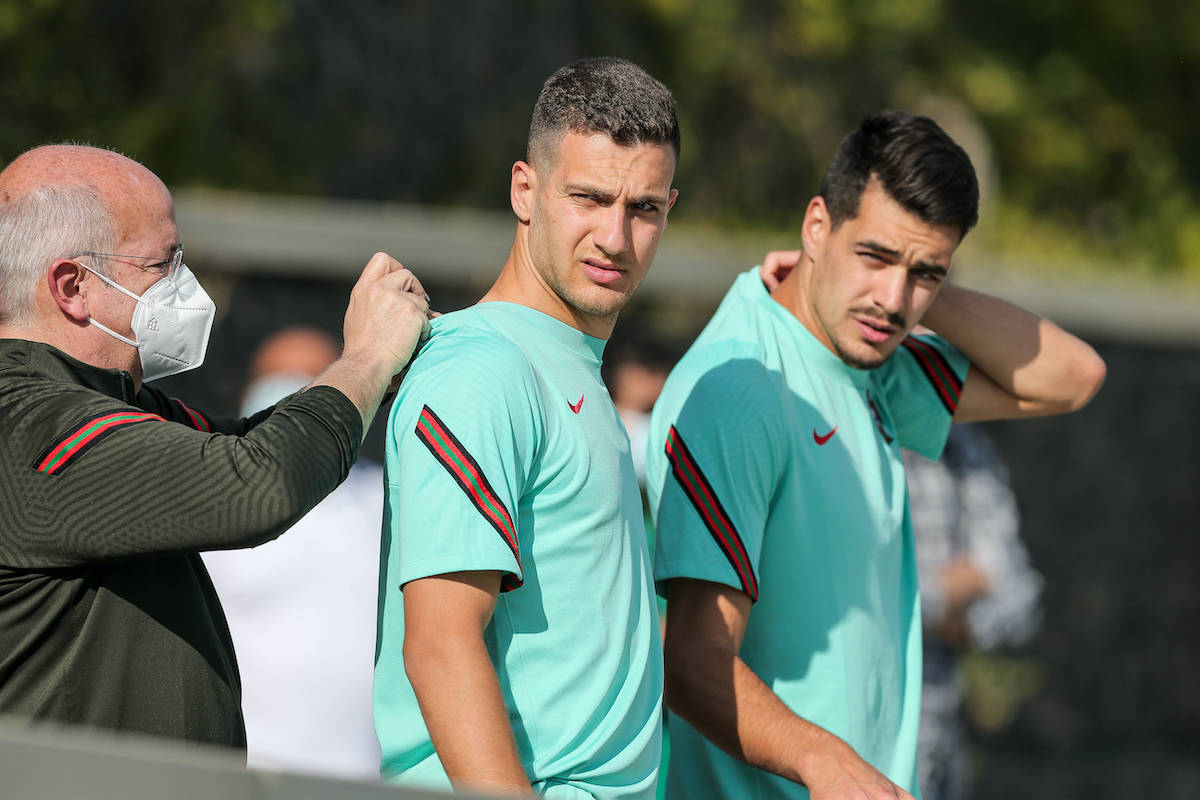 AC Milan have not yet managed to make a decisive breakthrough in their pursuit of Manchester United right-back Diogo Dalot, a report claims.

This morning’s edition of Tuttosport (via MilanLive) gives an update on Milan’s hunt for a deputy to Davide Calabria, confirming that the management are in no hurry because of the fact both Andrea Conti and Pierre Kalulu are in the squad at present.

However, the aim is to sell Conti and bring Dalot back to Italy after his loan spell last season. Manchester United must sign a new right-back in order to sanction the exit of the Portuguese international, with Kieran Trippier of Atletico Madrid the hot name at the moment.

Despite this, the newspaper claims that the Red Devils would ask for €5m to let him leave on loan, which is too much for Milan who could turn to other targets – like Alvaro Odriozola of Real Madrid – if this demand doesn’t drop.

READ MORE: Milan willing to give centre-back a pay rise but multi-year extension is unlikely