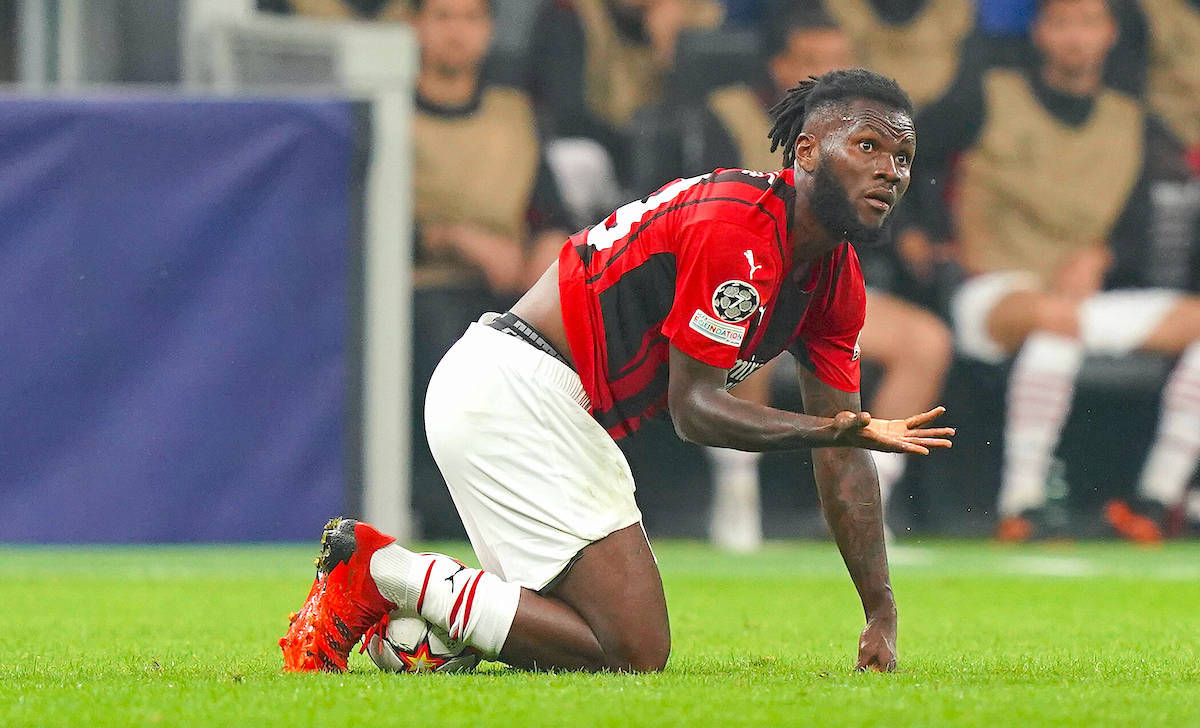 AC Milan fear that Franck Kessie already has one foot out of the door as a contract extension is no nearer, according to a report.

According to this morning’s edition of Tuttosport (via MilanLive), the fact that Kessie has not yet renewed is a real alarm for Milan and they know there are three foreign clubs ready to try and sign the Ivorian on a free transfer.

Paris Saint-Germain want to replicate the Donnarumma deal but LaLiga giants Barcelona and Real Madrid are also keen on the 24-year-old to rejuvenate and bolster their respective midfield departments.

Milan can only do one thing to prevent a free transfer: to find an agreement for Kessie’s renewal between now and January. This seems really complicated at the moment though because there is still a big distance between offer and demand.

Not only that, but the Rossoneri’s philosophy from a corporate point of view means they show no compromise with agents and they have a salary ceiling to be respected. It cannot be ruled out that Kessie may end up on the market as early as January.

READ MORE: Ibrahimovic finally returns – he and Giroud will be available against Verona