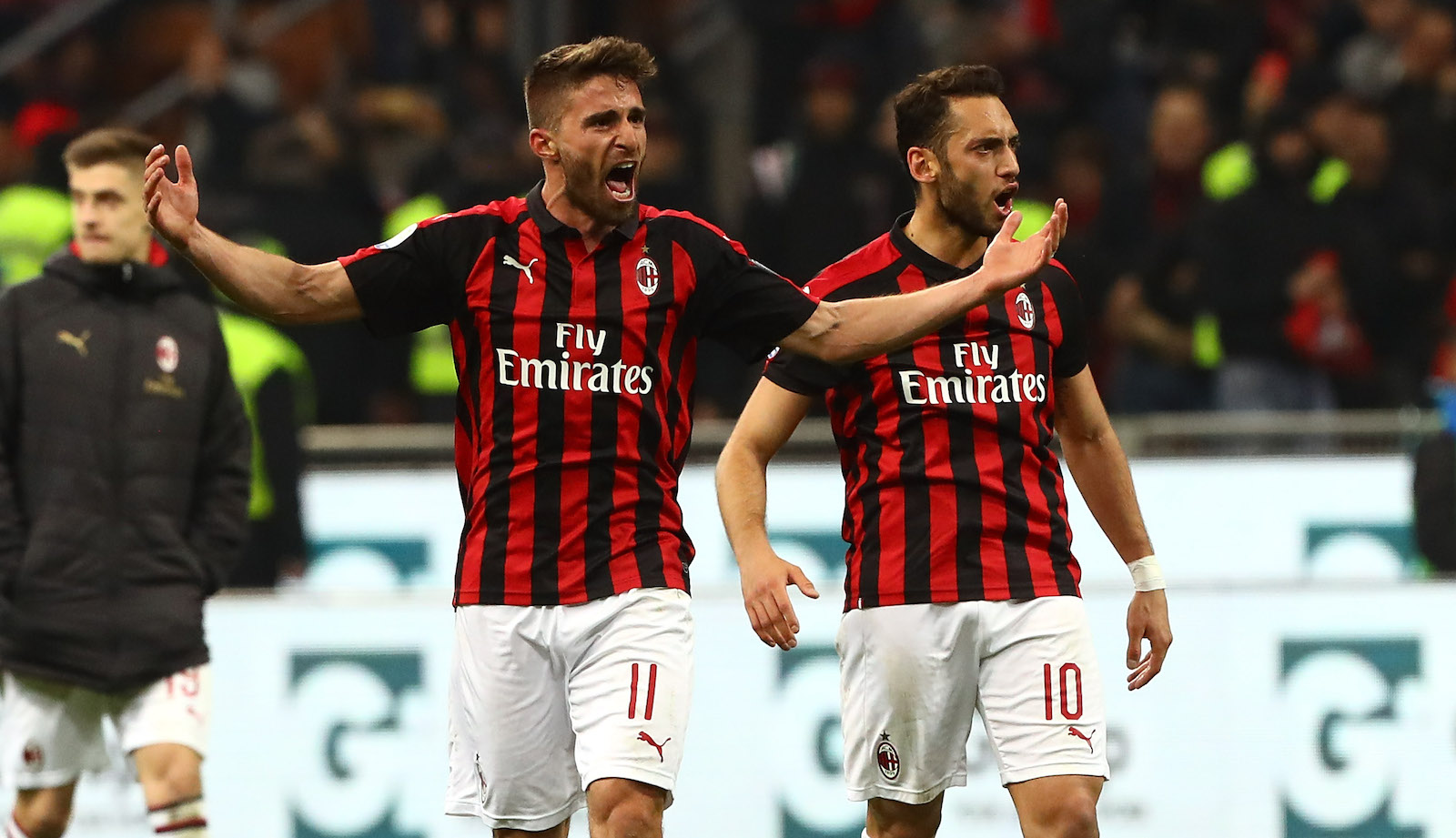 Genoa are pushing to complete the signing of AC Milan forward Fabio Borini, a report claims, but the player is holding out for a different destination.

Il Secolo XIX reported on Monday that the 28-year-old has been identified as a target for Genoa as they look to strengthen, having found themselves in the midst of a fight for survival in Serie A

Calciomercato.com then reported that the Rossoblu have taken ‘important steps’ to try and secure the signature of the former Roma and Liverpool man. Meanwhile, La Gazzetta dello Sport journalist Nicolo Schira added that it is essentially a foregone conclusion that Borini will move there next month.

As reported by Friday’s edition of Tuttosport (via MilanNews.it), Genoa continue to press hard for Borini and would like to get a deal tied up in the next few days.

However, the player would like to wait and see if Premier League side Crystal Palace make a move, as there have been reports that the south London club are interested.