AC Milan winger Ante Rebic looks set to miss the next two games as he continues recovery from a dislocated elbow, according to a report.

According to both MilanNews and Calciomercato.com, the expected bad news has been confirmed and Rebic will not be available to Pioli for the match against the Nerazzurri this weekend.

He had another meeting with the club’s medical staff on Thursday and it was decided not to rush the recovery time and to continue the conservative therapy, so as not to worsen the injury.

According to the latest from newspaper Tuttosport (via MilanNews), the winger will have a medical check-up at the beginning of next week, but is likely to miss Thursday’s Europa League opener at Celtic Park.

Therefore, his expected date of return – and the game he is aiming to be back for – is next weekend’s clash with Roma at San Siro, scheduled for a week on Sunday. 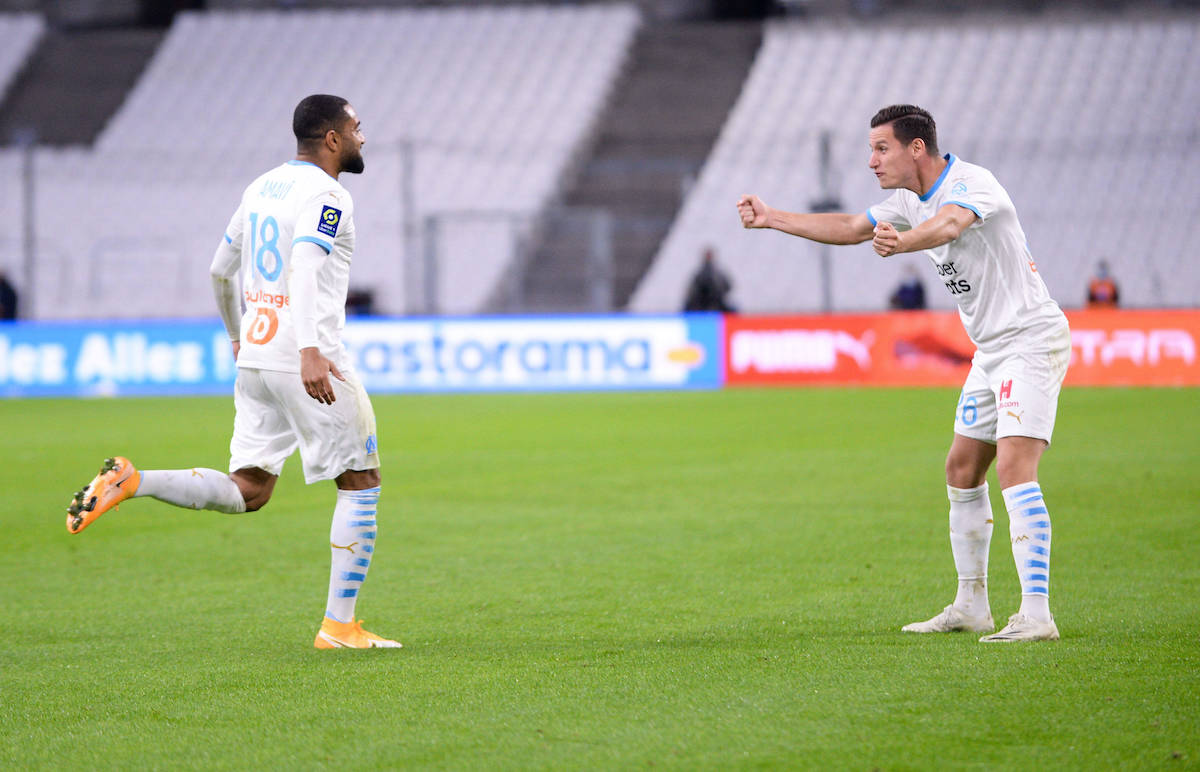 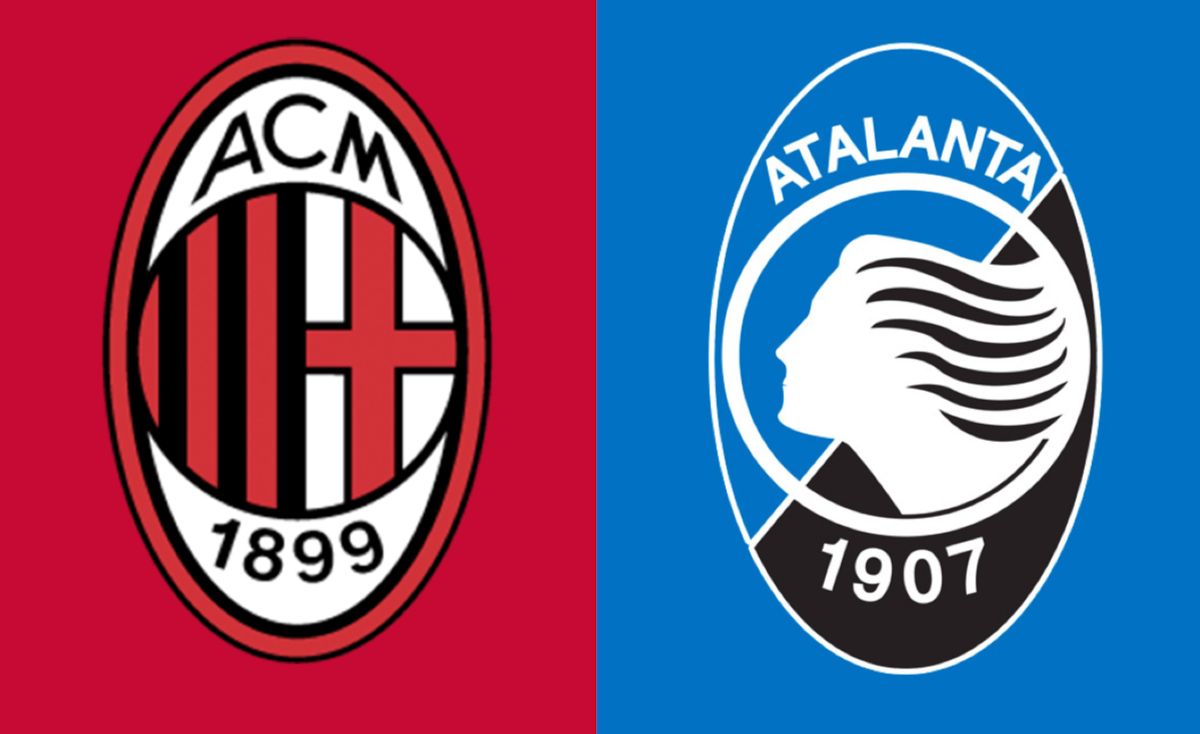 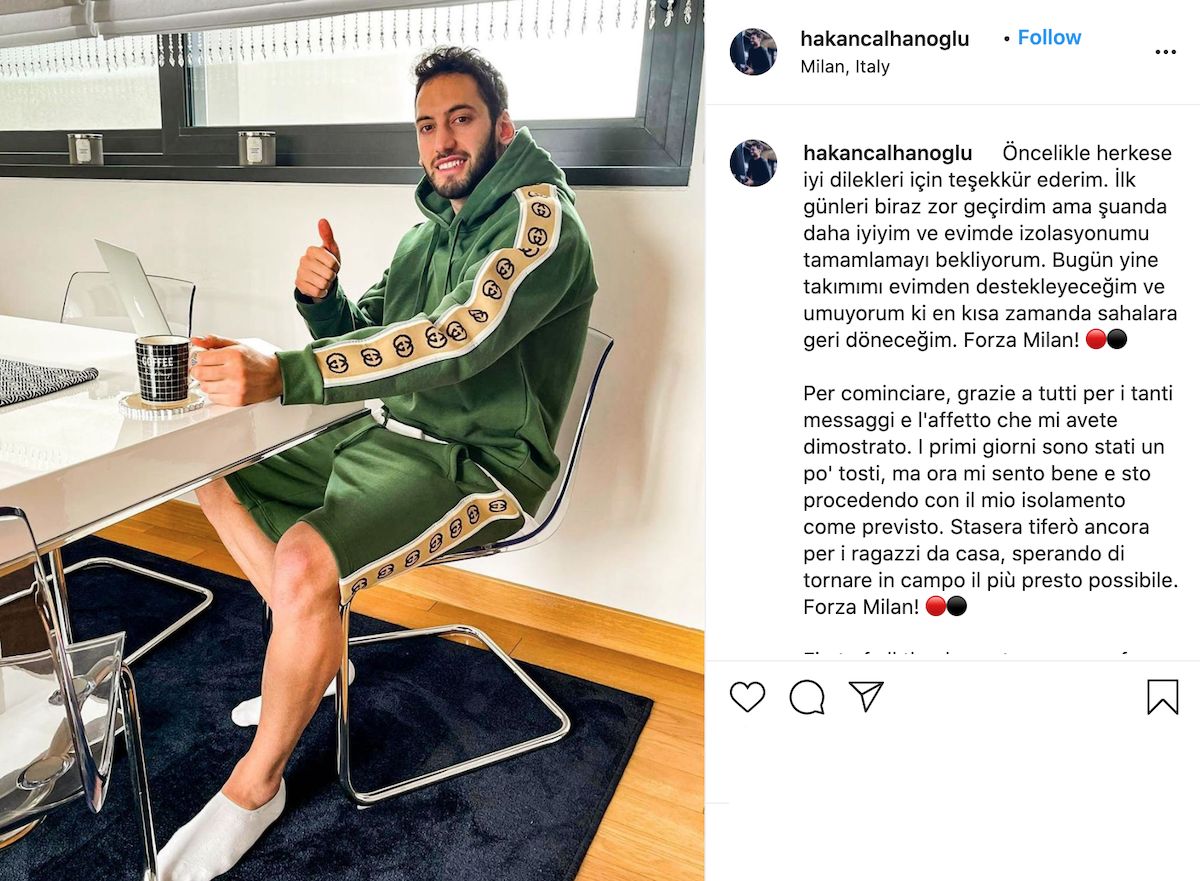