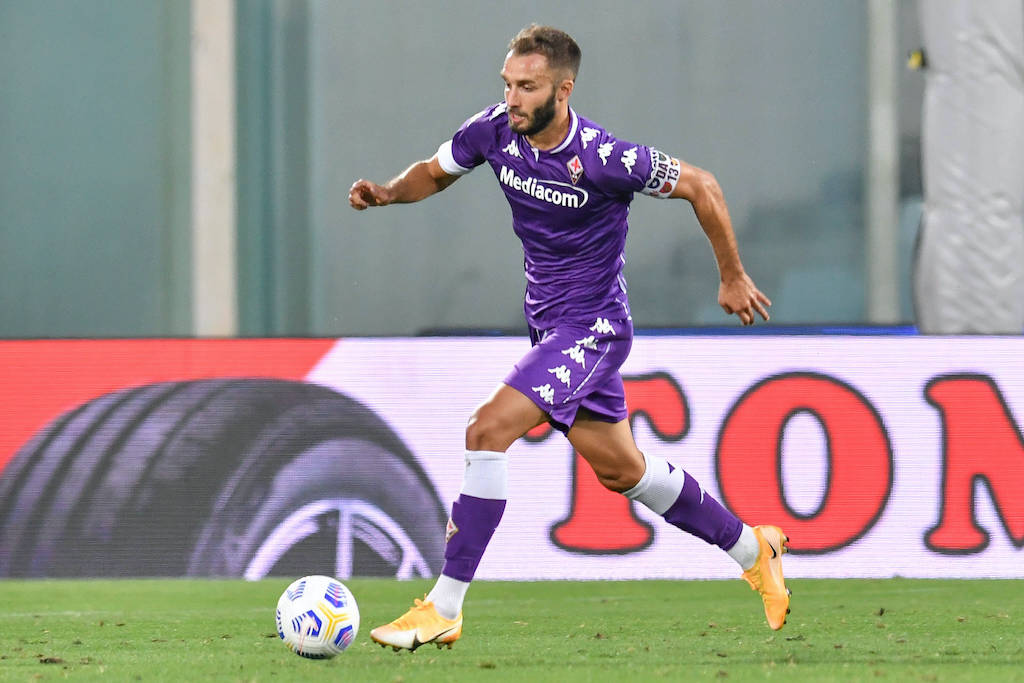 Tuttosport: Milan have a €16m budget available for January – No.1 target already identified

AC Milan have prioritised the signing of Fiorentina defender German Pezzella ahead of the January window, according to a report.

The window may have only shut on Monday night, but the newspapers have to fill their columns somehow and so attention has turned to potential defensive signings for the winter market.

The management dealt are believed to have tried for several profiles during the summer including Takehiro Tomiyasu, Ozan Kabak, Antonio Rudiger and Pezzella.

According to Friday’s edition of Tuttosport (via MilanNews), the Rossoneri management consider Pezzella the first choice target to reinforce the rearguard at the moment. The Argentine has no intention of renewing his contract with Fiorentina which expires in 2022, which works perfectly in Milan’s favour.

Paolo Maldini and co. have €16million available to invest in the upcoming market, the paper claims, and the hope is that Milan can finally land a defender that Stefano Pioli wants to reinforce the rearguard.