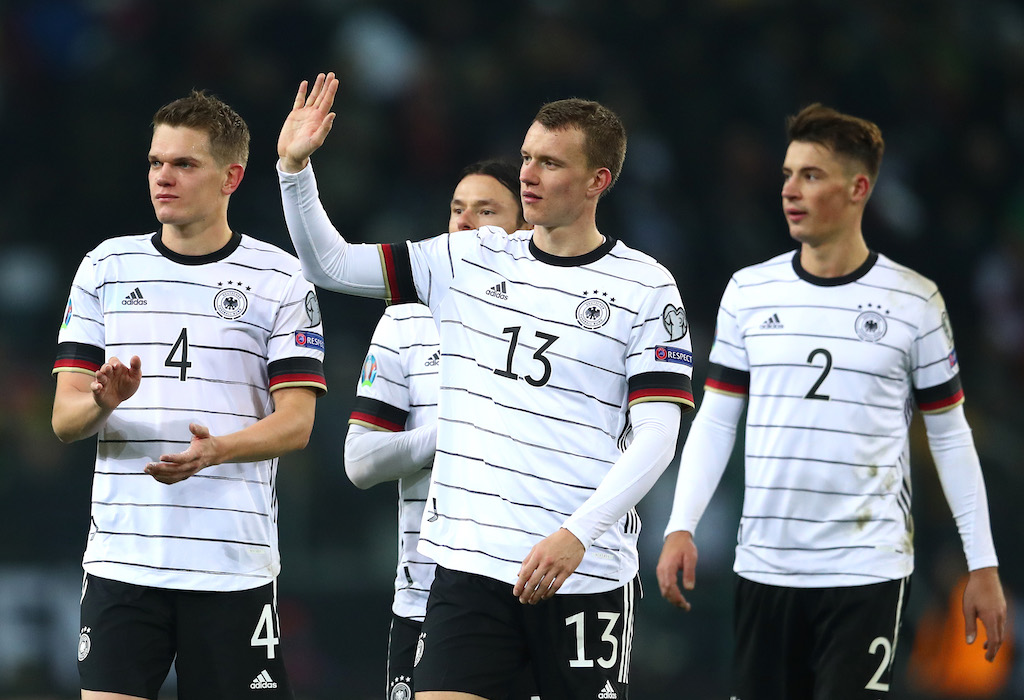 AC Milan have four centre-back targets in mind for the summer transfer window, a report claims, including two players owned by Chelsea.

The Rossoneri could be set for a defensive revolution of sorts in the upcoming offseason with doubts over the futures of Simon Kjaer (on loan), Mateo Musacchio (out of favour) and even now club captain Alessio Romagnoli.

Thursday’s edition of Tuttosport (via MilanLive) highlights four names that Milan will evaluate for the future of their rearguard, the first being Chelsea’s Andreas Christensen.

His agent will meet the Premier League side to find out their plans for his client, in essence whether another defender will be purchased, while Milan did try to sign the Dane in January but Frank Lampard opposed the transfer. Chelsea value Christensen at around €30m.

Another name is Chelsea-owned central defender Ethan Ampadu, a 19-year-old Wales international who is currently on loan at RB Leipzig. Ralf Rangnick knows him very well but he has played only seven times this season, so a move to Italy could provide a fresh start.

Celtic’s Kristoffer Ajer is another name on the list, and the paper claims that the Norwegian is almost certain to leave Scotland at the end of the season. He wants to test himself in a more important league and there are other teams on his tail.

Less expensive is Robin Koch, a 23-year-old German international currently playing at SC Freiburg who has a contract expiring in June 2021. He also has the desire to face a new challenge, but competition is present from Napoli.