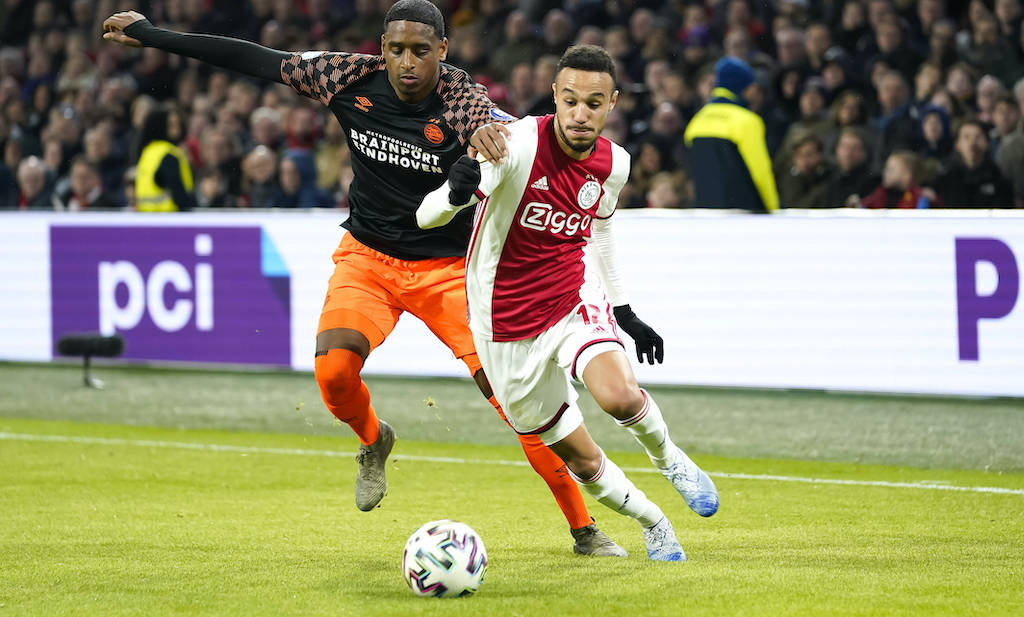 Tuttosport: Milan have five-man shortlist as search for right-back continues

Ahead of the summer window, AC Milan are looking for a new right-back as Davide Calabria and Andrea Conti have failed to impress as of late. The duo have been too inconsistent performance-wise, hence the club’s decision.

According to today’s edition of Tuttosport (via Milanlive.it), the Rossoneri have added five players to their wish list, all of which come from the Netherlands.

The first choice is PSV Eindhoven’s captain Denzel Dumfries. Mino Raiola represents him and this could help Milan but at the same time, the Dutch side have slapped a €25m price tag on the 24-year-old.

Ajax’s Noussair Mazraoui is the first alternative to Dumfries. The 22-year-old has Moroccan origins but also holds a Dutch passport, meaning he won’t be an issue for the Non-EU rule. Furthermore, his price tag is set at €12m.

In addition to those two, the Rossoneri are also monitoring Bart Nieuwkoop (Willem II), Joshua Brenet (his contract with Vitesse will expire) and Rick Karsdorp, snubbed by Roma and now back at Feyenoord on loan.

READ MORE: Bologna want to snatch Ibrahimovic from Milan – the latest on his recovery