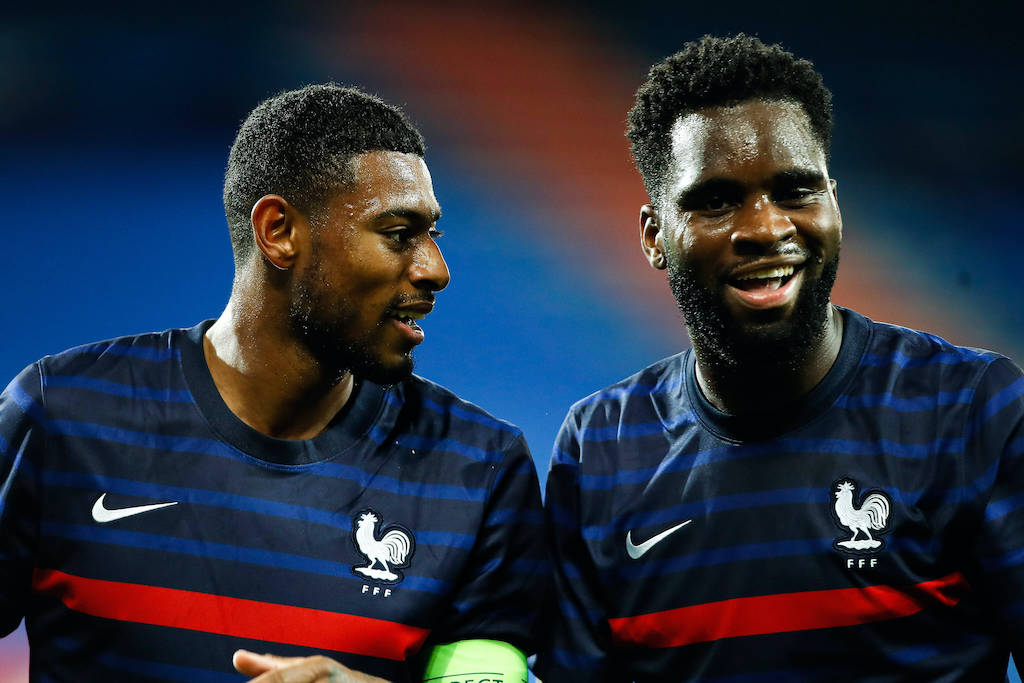 Tuttosport: Milan have hope in pursuit of Celtic star as €30m asking price could come down

AC Milan have a serious interest in signing Celtic striker Odsonne Edouard and are hoping his price tag will come down, a report claims.

Tuttosport (via MilanNews) reported yesterday that the Milan management will look to strengthen in the centre-forward department and that there are currently two names topping the wish list of Paolo Maldini and Ricky Massara, with Edouard of Celtic one of them.

Calciomercato.it added that the Rossoneri are interested in a Hauge-style coup for the former PSG man given that he impressed in the Europa League game at San Siro, but the Scottish side will not let him go easily.

Now il Corriere dello Sport (via MilanNews) have become the latest source to confirm Milan’s interest in Edouard but the paper adds that the Scottish club have set an asking price of over €30million.

Given that his contract will expire in June 2022, it is possible that Celtic will lower their claims, also factoring in the good relations with Milan which saw Diego Laxalt join them on loan. 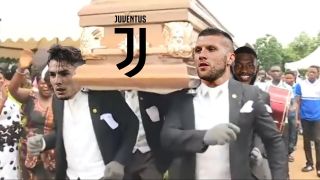 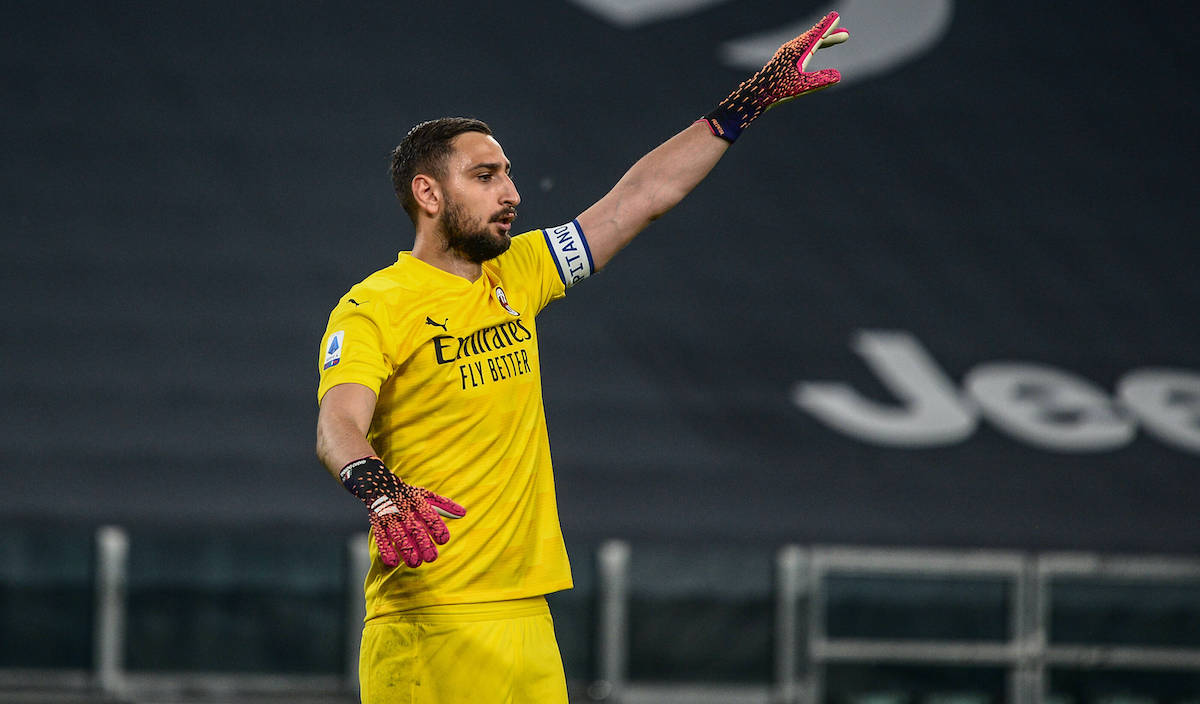