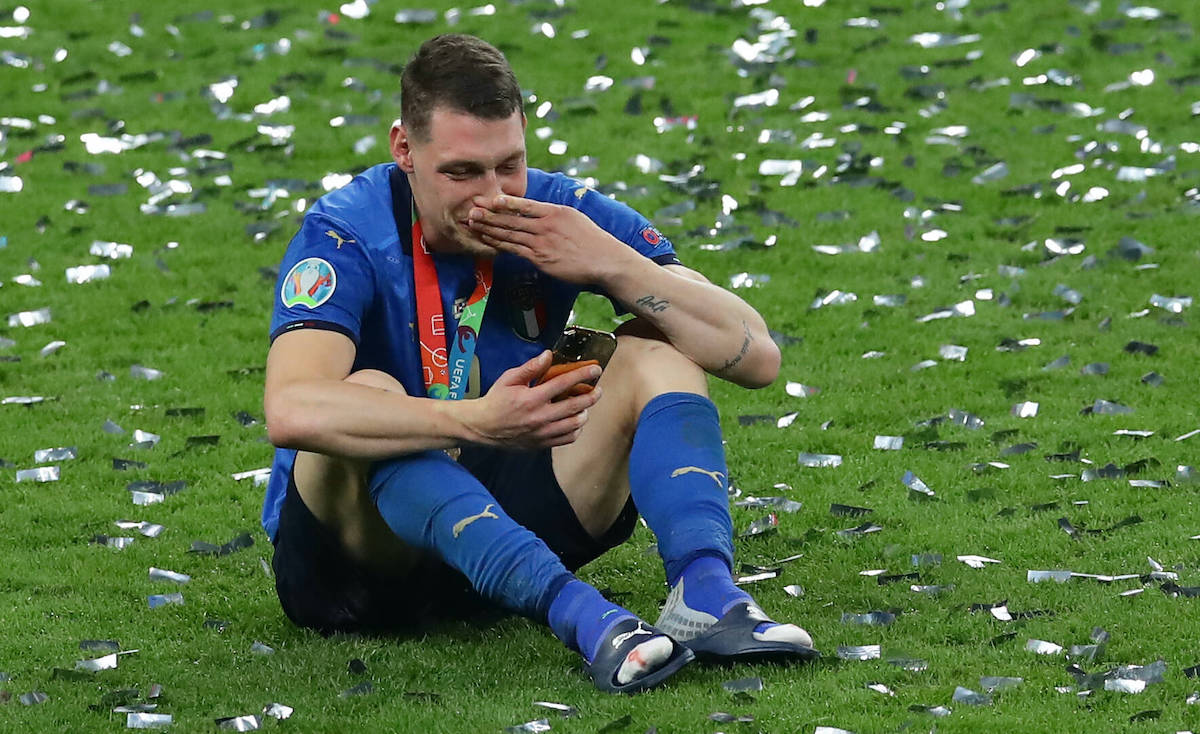 Tuttosport: Milan have informal agreement with Belotti ahead of summer 2022 move

AC Milan have an ‘informal pre-agreement’ with Andrea Belotti over a free transfer next summer, according to a report.

This morning’s edition of Tuttosport (via MilanLive) takes a look at the striker situation and confirms that Milan are after a younger centre-forward given the fitness concerns over Ibrahimovic and Giroud, with Pietro Pellegri not having had the desired impact so far.

Milan are interested in signing 20-year-old Internacional striker Yuri Alberto, but according to the paper there is an informal pre-agreement between the the Rossoneri and Andrea Belotti who wants a move to his boyhood club.

Belotti’s situation is now clear as he will not entertain a contract renewal and wants try a new experience, but he will remain until the end of the season and won’t move in January. Juric’s goal is to convince Belotti to stay in that time, but a move to Milan remains the most likely hypothesis at the moment.