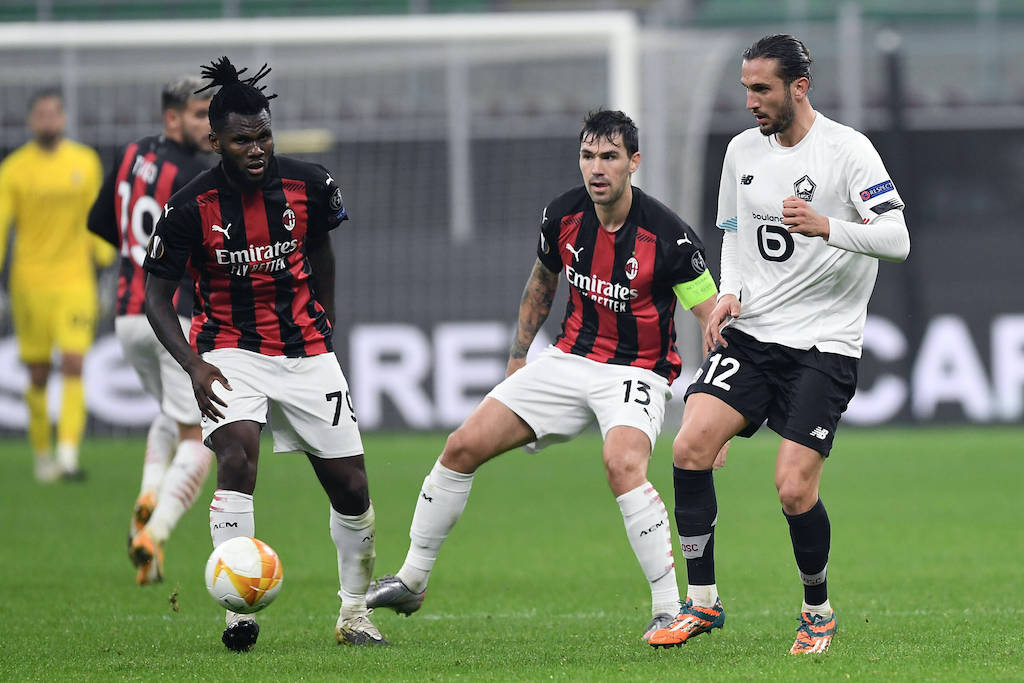 Tuttosport: Milan have more difficult renewals on the horizon – same mistakes must be avoided

The AC Milan management have already got their minds on the renewals of two players whose contracts expire in 2022, a report claims.

According to Monday’s edition of Tuttosport (via MilanNews), Milan will begin to think about Alessio Romagnoli and Franck Kessie’s contract situations once the futures of Hakan Calhanoglu and Gigio Donnarumma are resolved.

If the ongoing saga regarding the Turkey international and the goalkeeper has taught Paolo Maldini and co. anything, it’s that waiting until the final year of a player’s deal to negotiate a new one brings all kinds of time pressures.

A tough negotiation is expected with captain Alessio Romagnoli, who is represented by Mino Raiola and is expected to demand €5million net per year.

The situation is certainly no different with Kessie, for whom Milan would not want to go beyond €4m per year even if the growth of the Ivorian is clear to see and there are plenty of interested clubs.

Davide Calabria’s name will also likely arise as his deal runs out in 2022 and he has become virtually immovable at right-back. Three issues to sort, and the same mistakes to try and avoid.