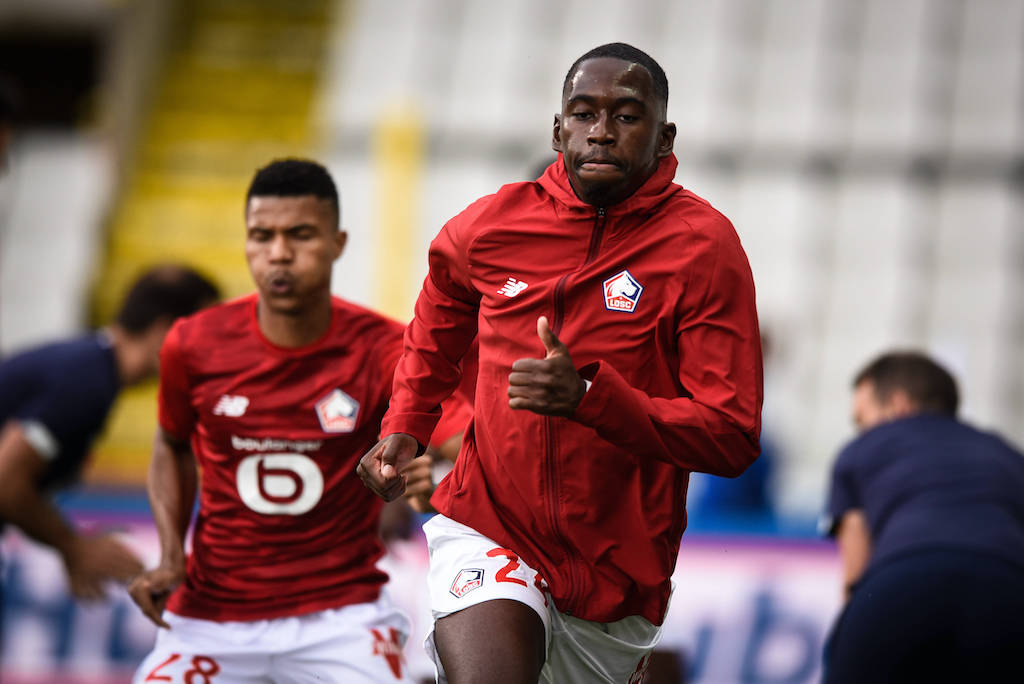 Tuttosport: Milan have their eyes on France once again – the four names they are targeting

AC Milan have their eyes on the French market and in particular four players are on their list of targets for the January window, a report claims.

Tuttosport (via MilanNews) declare that after Rafael Leao and Pierre Kalulu, other players from Ligue 1 could soon, with Mohamed Simakan of Strasbourg, Lille’s Boubakary Soumaré plus Manu Koné and Janis Antiste – both from Toulouse – all targets.

Milan have long been targeting Simakan, and the player has already given the green light to make the switch in January, but now an agreement will have to be found with Strasbourg.

For the midfield, Soumaré is a very popular profile and the Rossoneri are thinking of a loan with option to buy deal for the 21-year-old.

Teenage midfielder Manu Koné and striker Janis Antiste are both on the list too, but they are two target more for the summer than for January. In the market, however, anything can happen and who knows that they may not become two market opportunities.