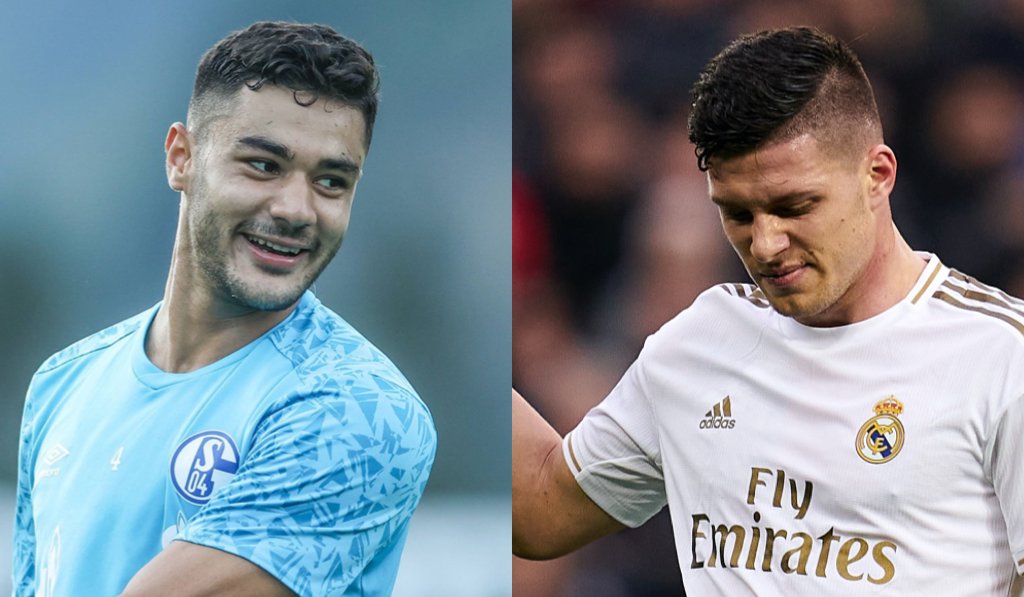 The AC Milan management have already diverted some of their attention to the winter window and have two areas in mind to strengthen.

That is according to Friday’s edition of Tuttosport (via MilanNews), which claims that Paolo Maldini and Ricky Massara probed the ground for several centre-backs during the summer window but in the end couldn’t land the right player.

As a result, their pursuit of a new central defender is likely to continue into January, with German Pezzella and Ozan Kabak of Fiorentina and Schalke respectively being two of the profiles they are continuing to study.

The former is not convinced by the idea of a renewal and could be sold, while the latter is currently at a club in a serious crisis both economically and on the field, so both could change clubs in the winter.

Although it has never been a priority, the possibility of a new striker arriving cannot be ruled out, as there are doubts about the inexperience of Lorenzo Colombo while Rafael Leao and Ante Rebic prefer playing on the left.

Real Madrid’s Luka Jovic continues to be the name in orbit, and in January he could ask for a loan to find some game time elsewhere. The player’s agent of course is Fali Ramadani, who has excellent relations with the Rossoneri management.