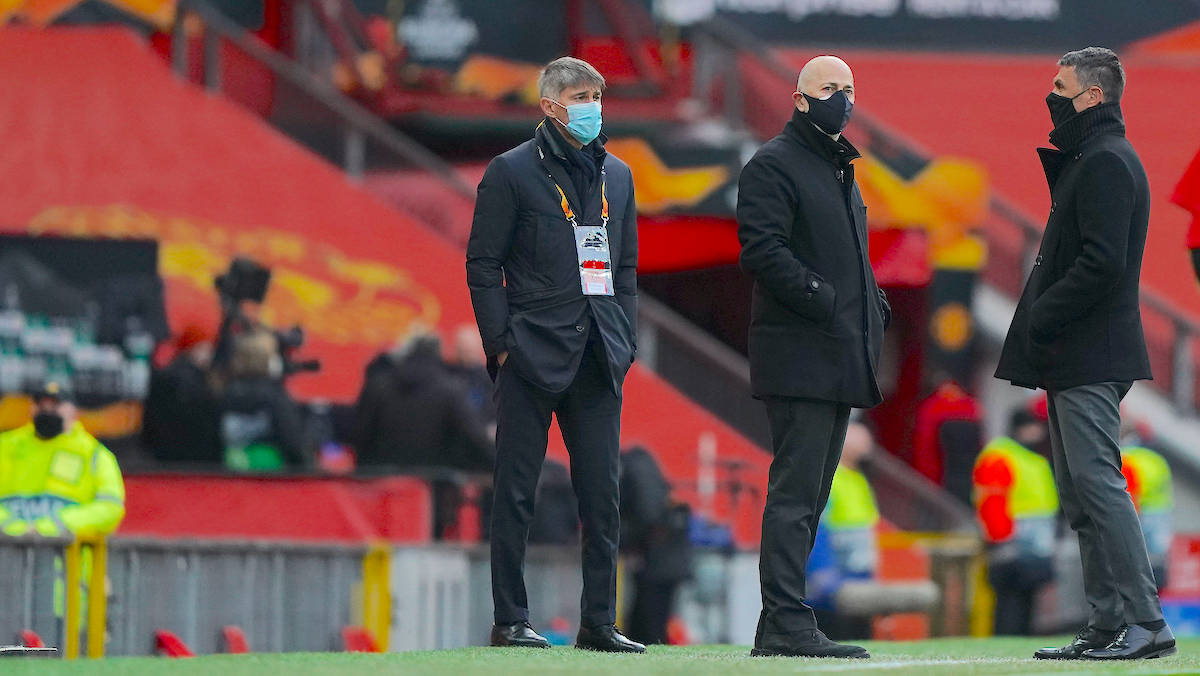 Tuttosport: Milan have three signings in mind to strengthen the squad this summer

The AC Milan management have three areas in mind as they look to strengthen ahead of the 2020-21 season, according to a report.

As each round passes it looks more and more as though the Rossoneri could finally secure a return to the Champions League after a seven-year absence from the competition, but the squad will have to make a leap in quality in order to adjust to the new surroundings.

According to Tuttosport (via MilanNews), directors Paolo Maldini and Ricky Massara already have three purchases in mind to raise the level of the current group. It begins with the permanent signing of Fikayo Tomori from Chelsea who has been excellent since his arrival and who the management would like to bet on for the future.

A new centre-forward is also on the agenda as a more reliable deputy to Zlatan Ibrahimovic is needed, with the Swede set to sign a new deal, and finally Milan will also aim to purchase a right winger who can ‘raise the technical level of the team, bringing in more goals and assists’.