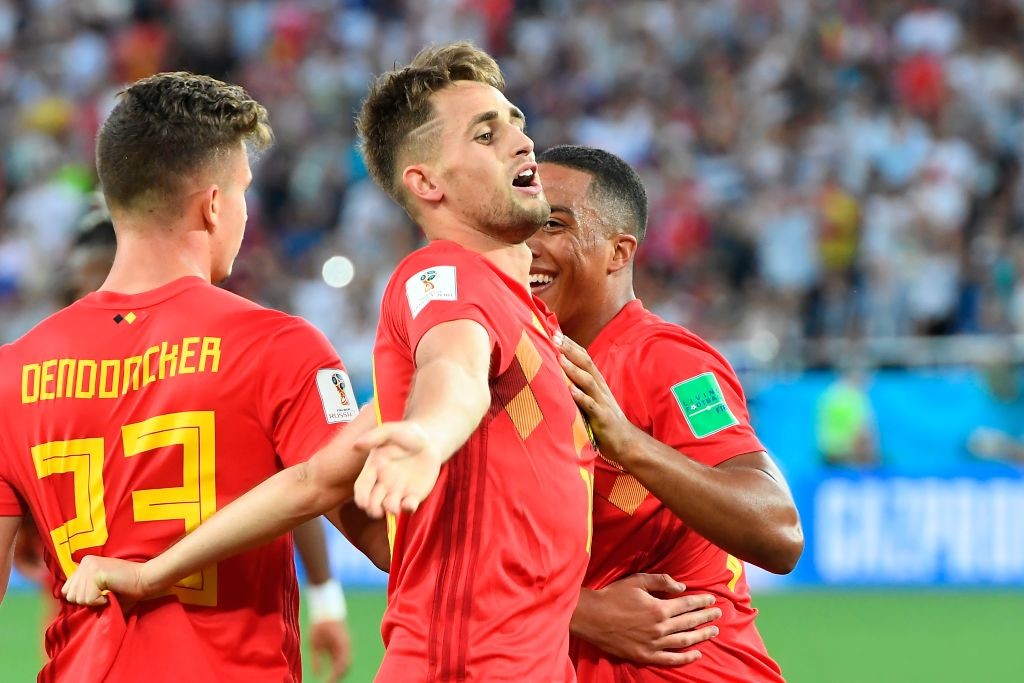 Tuttosport: Milan have tracked winger since Man Utd days – the two ways they could land him

AC Milan are examining two possible ways that they could land winger Adnan Januzaj who has become a target towards the end of the window, a report claims.

After speculation in Tuesday’s papers, the player’s agent Dirk de Vriese told Calciomercato.com that both Milan and Roma are interested in his client.

According to Tuttosport – as cited by MilanNews.it – Januzaj would love a move to the Rossoneri and in the last few days there would already have been contacts between his entourage and the Milanese leaders.

There are two approaches currently being studied: Milan could launch a move to buy the 24-year-old outright if they can sell Suso, for whom there has currently been no acceptable offers. Alternatively, the Rossoneri could ask for a loan with a option to buy, but it remains to be seen if Real Sociedad will accept this formula.

The former Manchester United man can play in both a 4-3-3 and a 4-4-2, the latter being the formation with which Milan is now playing. The report even adds that Milan have been tracking the winger since his days at Manchester United.