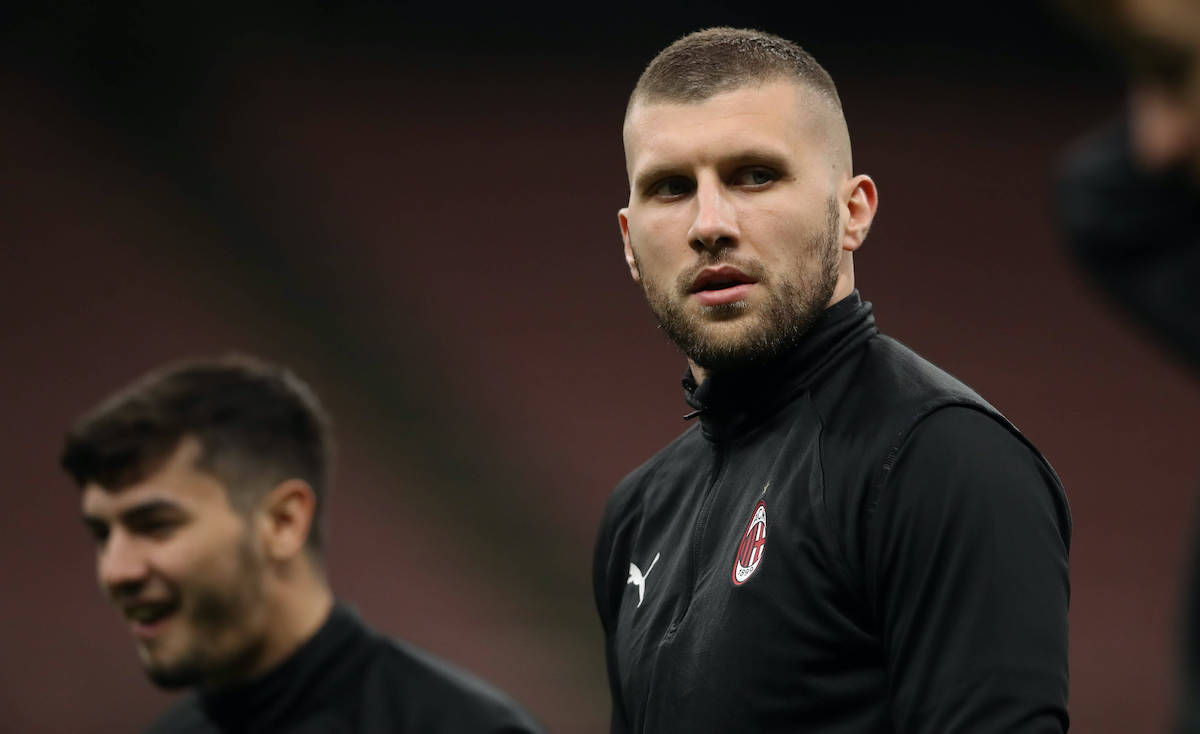 Tuttosport: Milan hoping for a reaction of pride from Rebic against Man Utd after red card

Ante Rebic will be looking to redeem himself in the best possible way during the second leg of the Europa League against Manchester United.

Rebic was given a two-game suspension for Serie A fixtures after he was given a straight red card for insulting the referee Fabrizio Pasqua during Sunday night’s 1-0 defeat against Napoli. While waiting to see if an appeal is possible, the management want an excellent game from the Croatian tomorrow night against Manchester United in the second leg of the last 16 of the Europa League.

As Tuttosport writes this morning (via MilanNews), Rebic must find a way to get himself forgiven for the foolish sending off on Sunday, which puts the squad in even more difficulty in an already complicated moment. Milan are slowly recovering their injured players, but none will really be in top form and Rafael Leao continues to struggle. Therefore, given the emergency in the Milan attack, the disqualification of the Croatian comes at the worst moment.

The whole environment therefore hopes tomorrow evening will be a reaction of pride from Ante, who knows he has made a bad mistake against Napoli. A great performance against United and, who knows, maybe a match-winning contribution would go a long way towards forgiveness.