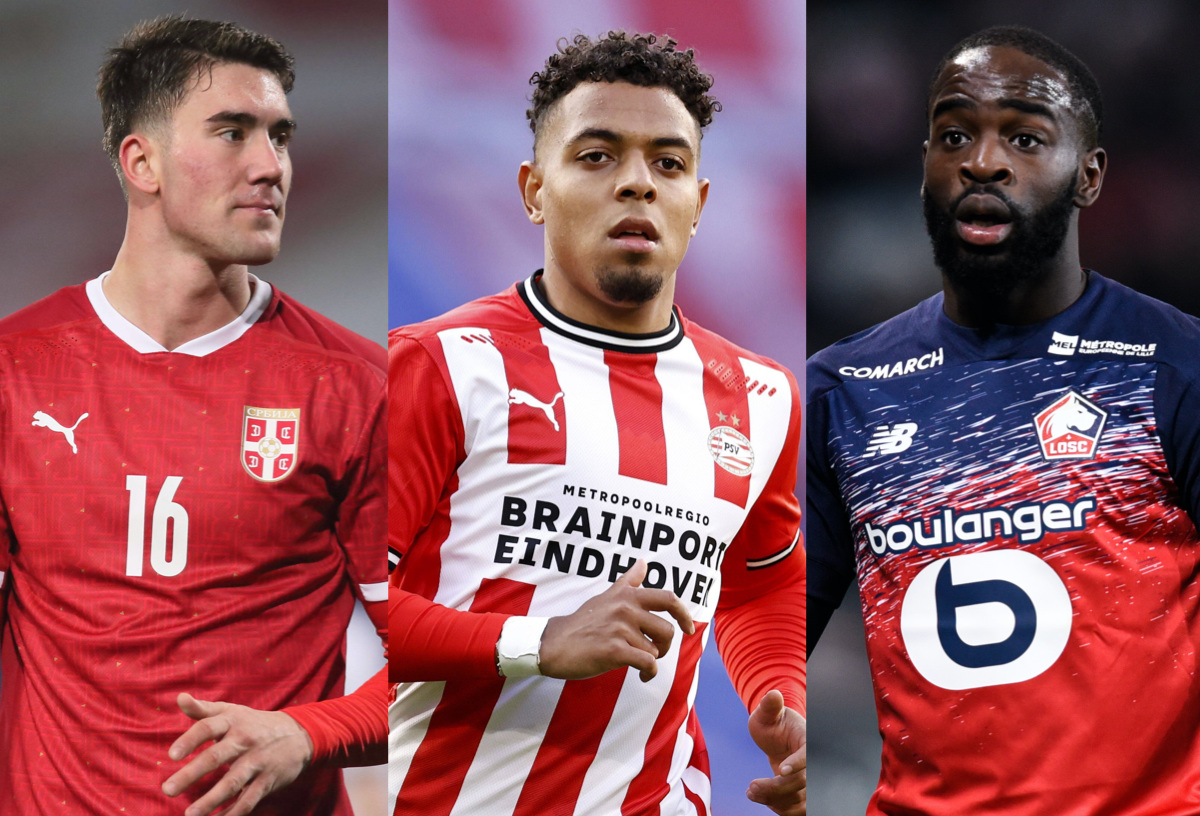 AC Milan are in the market for a new centre-forward ahead of next season and there are three names on their wish list at the moment, a report claims.

With Zlatan Ibrahimovic having recently signed a new one-year deal, attention has now turned to who could be his deputy in 2021-22, allowing the Swede to manage his workload and offering more physical guarantees than Mario Mandzukic.

Tuttosport (via PM) are reporting that qualification for the Champions League would bring about €40m into the Devil’s coffers and one of the main goals will be to buy a striker with that money.

According to the Turin-based newspaper, there are three names in pole position: Andrea Belotti of Torino, Dusan Vlahovic of Fiorentina and Gianluca Scamacca of Sassuolo (on loan at Genoa). All three have different ages and characteristics, but all three, for different reasons, would be convenient for Milan.

Attention should also be paid to Donyell Malen of PSV and Odsonne Edouard of Celtic. As for the attacking midfielders, there are many names followed such as Josip Ilicic of Atalanta, Jonathan Ikone of Lille, Florian Thauvin of Marseille and Riccardo Orsolini of Bologna. Qualification for the Champions League will be very important to get the best targets.