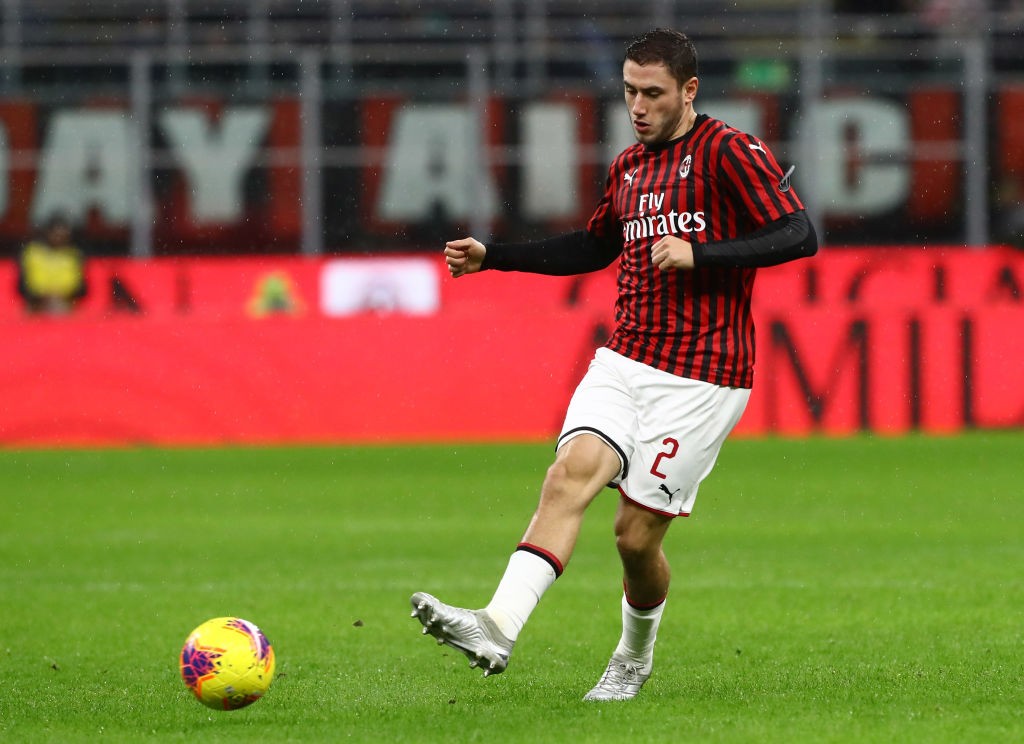 Tuttosport: Milan hoping to raise €20m+ from sale of duo – interest from Spain and Germany

AC Milan have established their asking price for full-back Davide Calabria amid interest from Spain, according to a report.

According to Thursday’s edition of Tuttosport (via MilanNews), the Rossoneri are asking for between €13-15million to let the full-back leave, an amount which would of course be entered in the budget as a total capital gain.

At the moment, Real Betis are the team who have the strongest interest in the 23-year-old, and his sale could fund the signing of  a replacement on the right.

Serge Aurier of Tottenham is the main target, but Spurs are asking for €23m, while PSV captain Denzel Dumfries remains in the background with a demand of €18m set by the Dutch side.

Finally, the paper adds that Freiburg are on the trail of Rade Krunic. The Bosnian midfielder can leave for a fee of around €6m, which would mean Milan do not register a loss, while Torino are also keen.