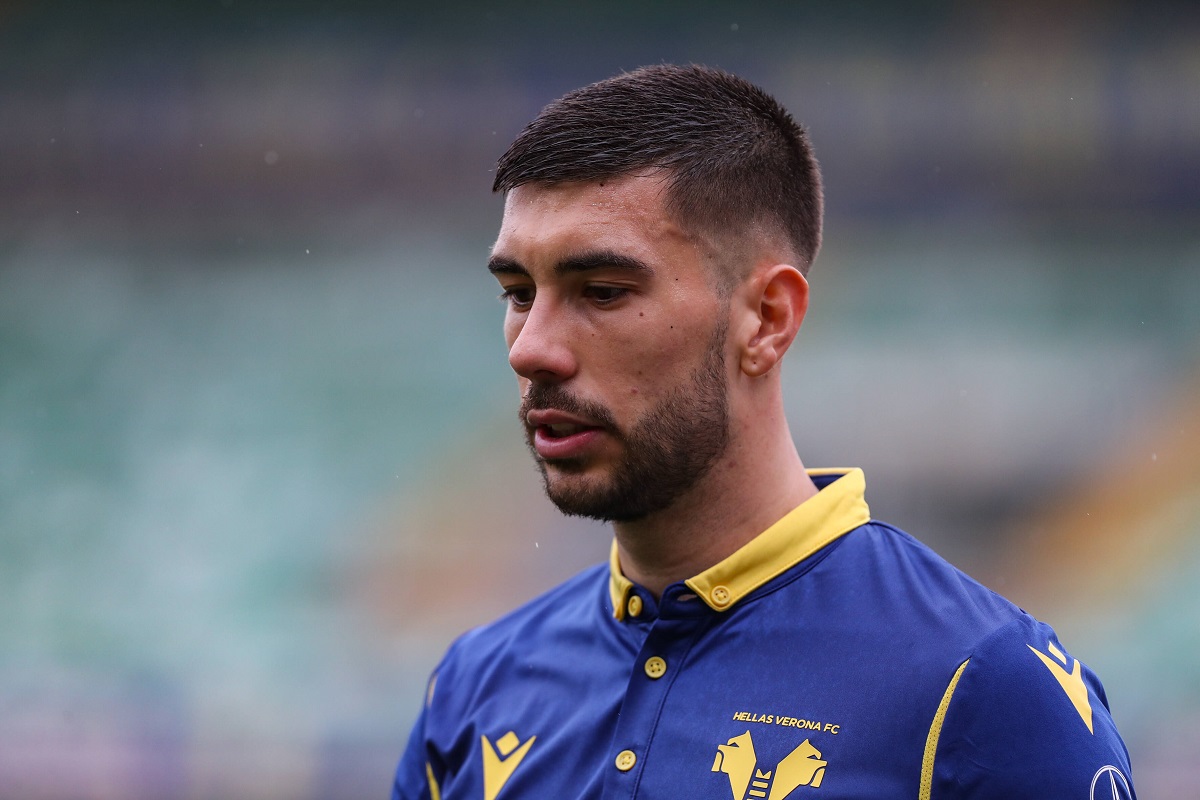 Hakan Calhanoglu is seemingly ready to reject Milan’s renewal offer and join city rivals Inter instead. Therefore, the Rossoneri will have to find a replacement on the market and they already have a name in mind.

According to today’s edition of Tuttosport (via MilanNews), Mattia Zaccagni is the name on Milan’s radar. The 26-year-old is valued at €20m and has also been liked by Napoli for quite some time, but the Partenopei can’t offer Champions League football.

To lower the cash part of the operation, the Rossoneri could insert one or two technical counterparts. Andrea Conti and Mattia Caldara are the main suspect, having just returned from loan at Parma and Atalanta respectively.

Conti’s future has already been decided as he will leave while Caldara will be evaluated by Stefano Pioli during pre-season. In the coming days, we should know more about how concrete the interest in Zaccagni is.