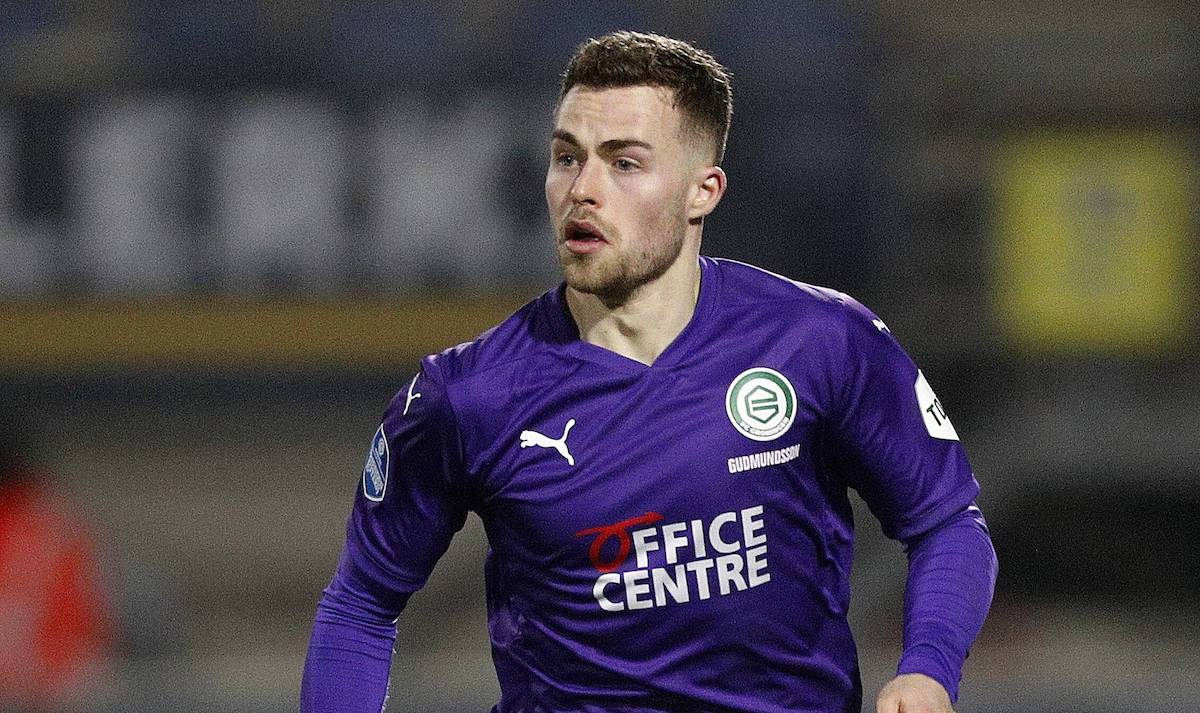 A lot of the recent headlines regarding AC Milan’s mercato have been about familiar faces and renewing loans, but a new target has emerged.

Calciomercato.com writes that after Diego Laxalt’s sale to Dynamo Moscow, Milan are looking for a deputy to Theo Hernandez and have identified the ideal profile in Gabriel Gudmundsson of FC Groningen.

The 22-year-old has been in the sights of Napoli for some time, and the report cites Tuttosport in claiming that Maldini and Massara have initiated contacts with the entourage of the player, valued at around €5m.

Gudmundsson began his career at Halmstad where he came through the youth academy and two years ago he made the move to the Netherlands to join Groningen. Last season he amassed 23 appearances and 5 assists, and has represented Sweden at youth international level up until the U21 stage. It could be that given his age and low cost, Milan have finally found their man.