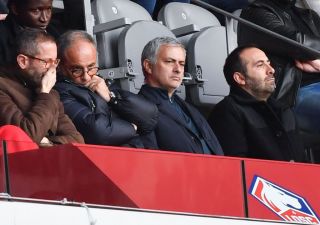 AC Milan will try to lure a key figure Lille from Lille to the San Siro if Ralf Rangnick turns down the chance to join, according to a report.

Wednesday’s edition of Tuttosport claims that a definitive answer has not yet arrived from Rangnick regarding a potential role at Milan.

This is because he wants to have more certainties on what the project will be, and should he say yes to the Milan proposal, he would then decide whether to accept a role as head coach or as director, or to cover both positions.

In another report, the same outlet (via MilanNews) claim that Milan will be ready in the event that the 61-year-old rejects the chance for a new adventure in Italy.

Milan in fact have a plan B ready, namely Luis Campos who has been credited with transforming the fortunes of Lille with some excellent recruitment, though from England they report that Spurs are also keen on the 55-year-old. 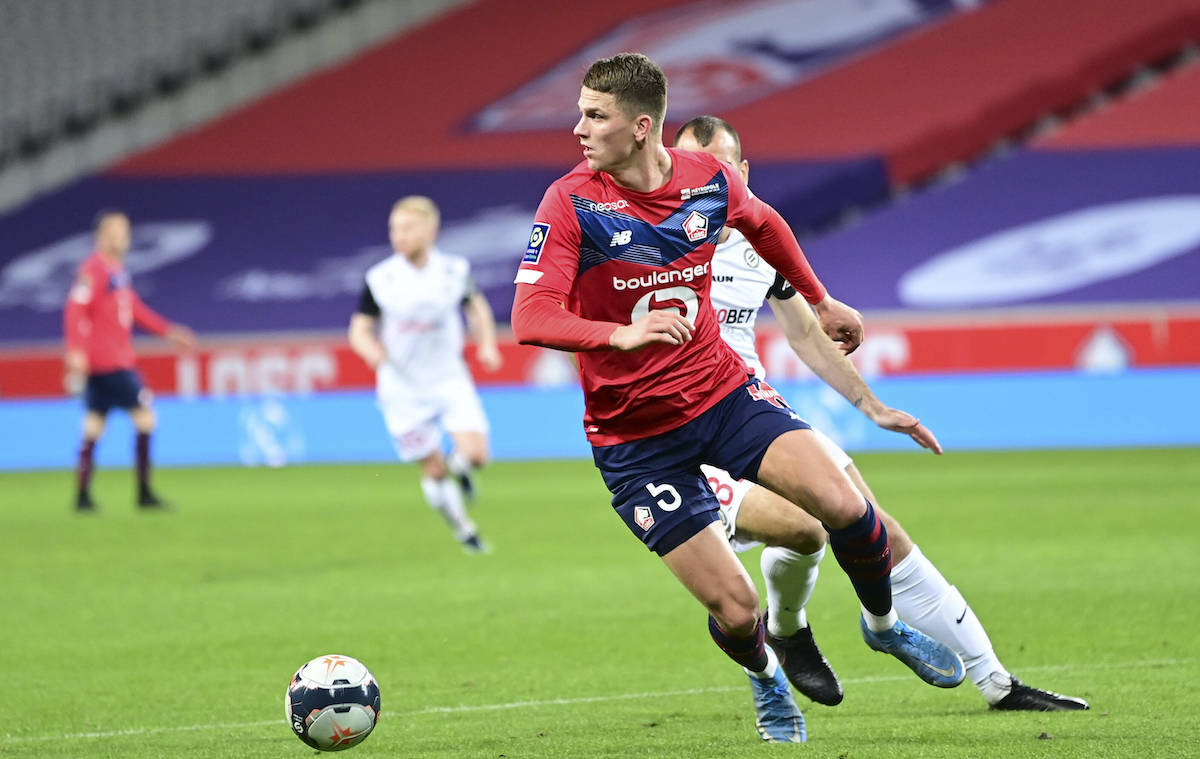 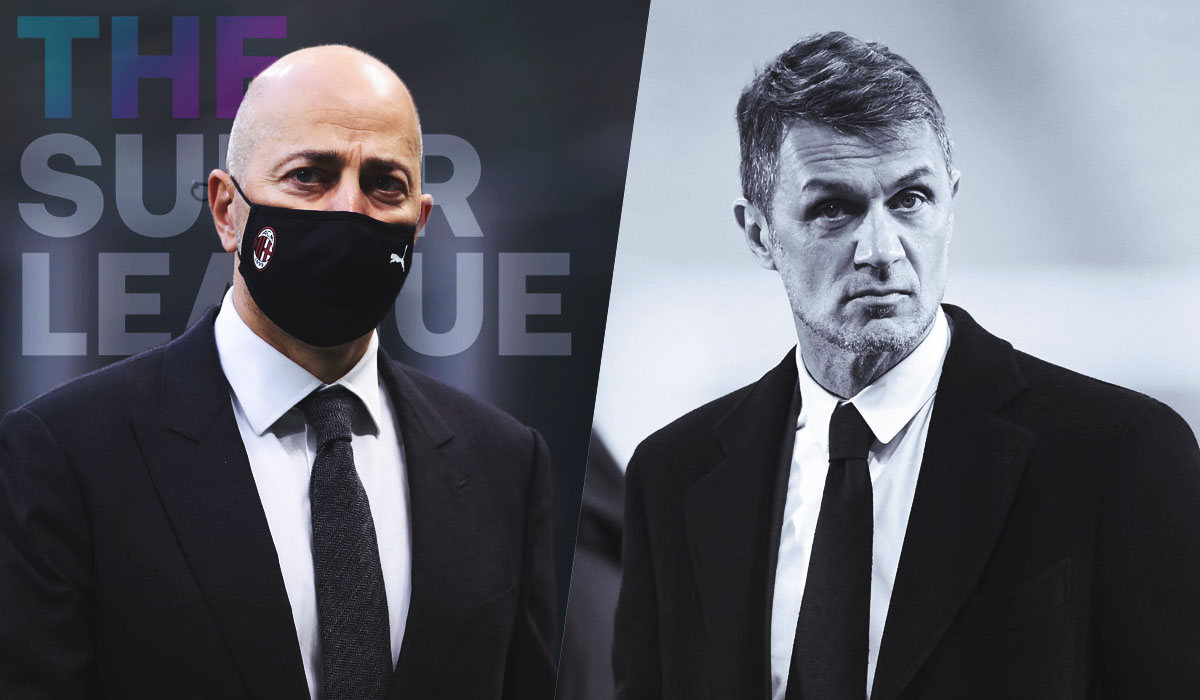 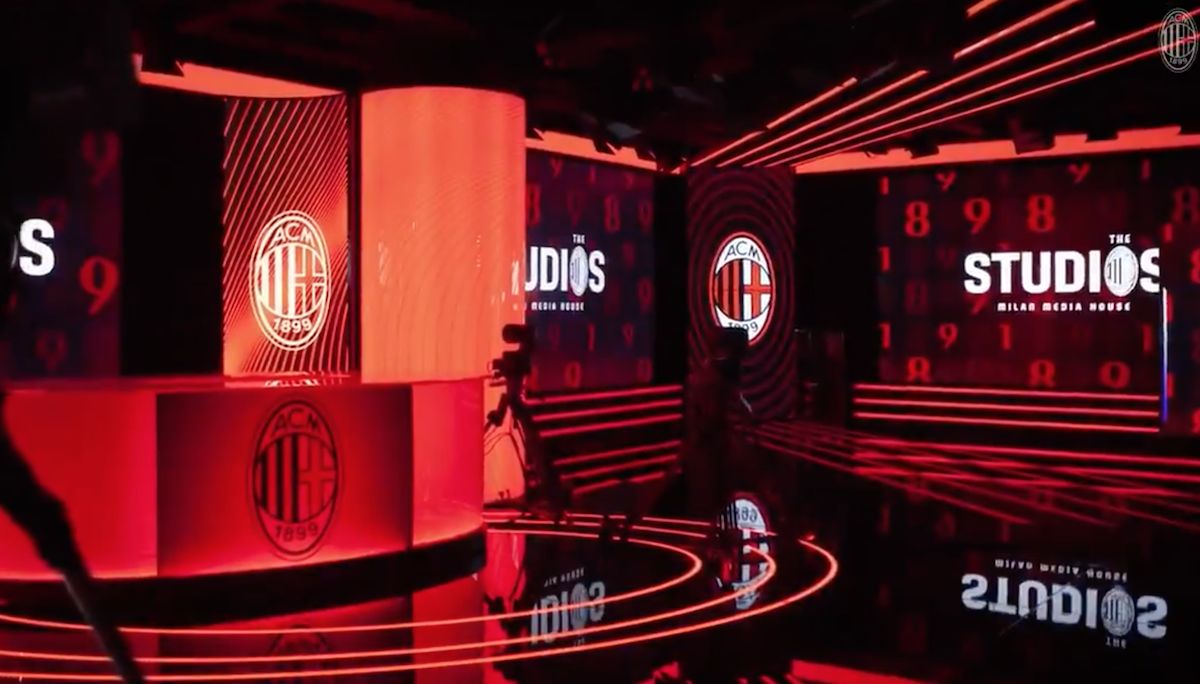