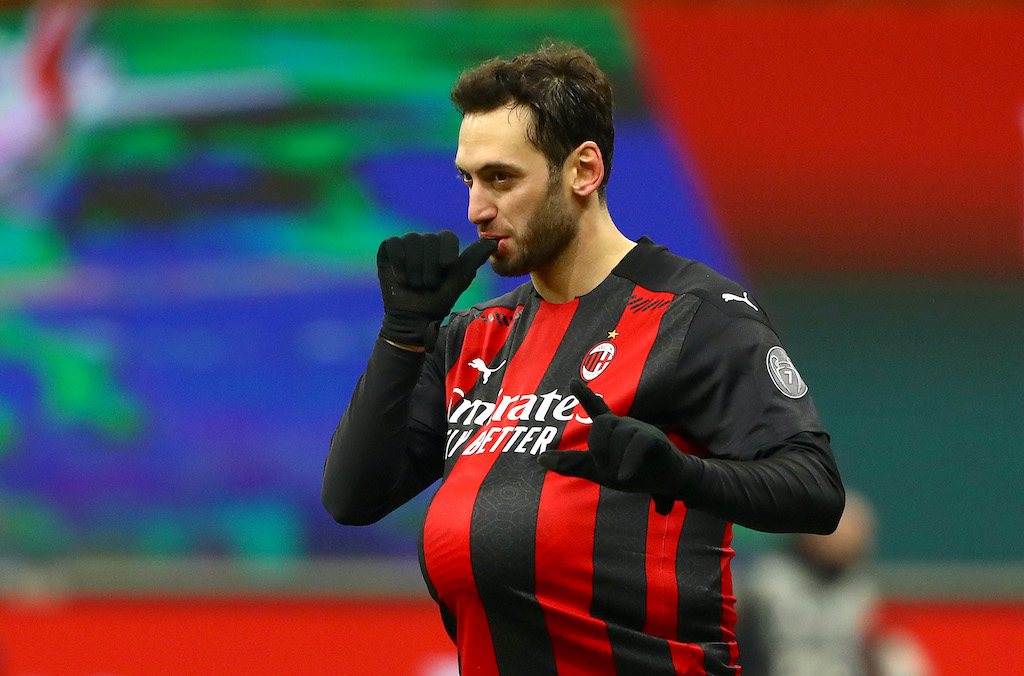 Tuttosport: Milan identify their priority target to replace Calhanoglu in case of exit

AC Milan have a replacement in mind for Hakan Calhanoglu in the event that he does not renew his contract, according to a report.

If Zlatan Ibrahimovic’s renewal seems to be almost done, Milan are battling with two other expiring contracts in Gigio Donnarumma and Calhanoglu, both of whom are on deals expiring on 30 June.

According to Tuttosport (via MilanNews), Milan’s priority remains the renewal of the Turkey international but in the event that he were to leave in the summer, Milan are eying Josip Ilicic of Atalanta to replace him.

The paper explains though that the deal could only happen if the Bergamo side were to accept negotiation conditions similar to those that saw Papu Gomez join Sevilla, therefore a low transfer fee of around the €4-6m mark.

The situation will no doubt evolved more in the coming days and weeks as the fate of Milan with regards to the Champions League becomes more apparent.