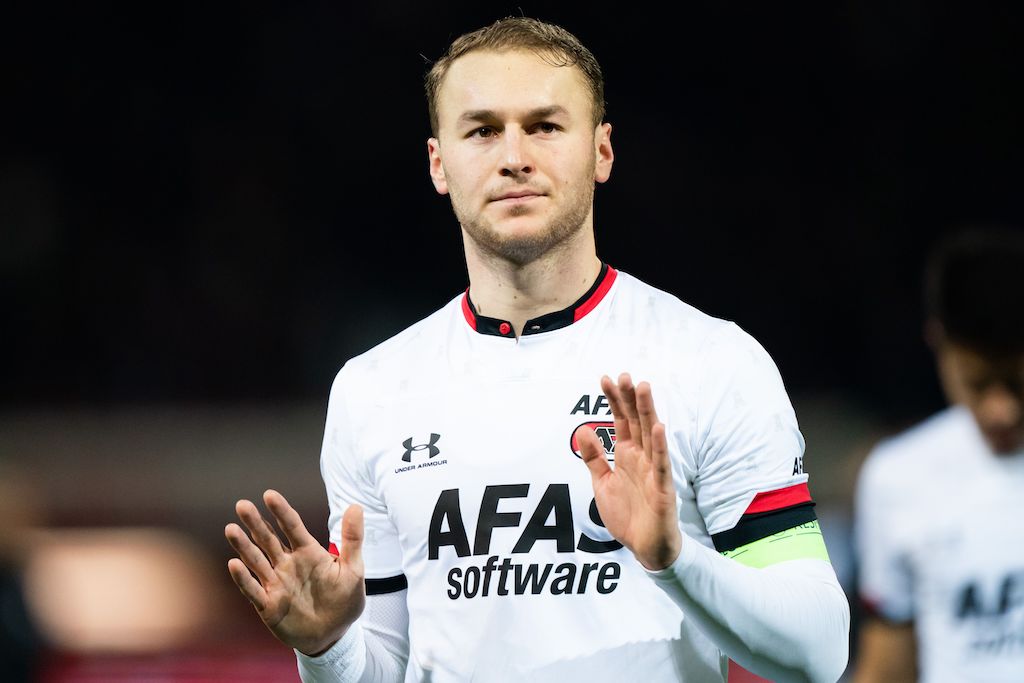 AC Milan have initiated contacts with the agent of AZ Alkmaar captain Teun Koopmeiners over a potential summer move, a report claims.

According to Tuttosport on Tuesday (via MilanNews), all departments of the current Milan squad look set to undergo some kind of change in the upcoming transfer window, but the feeling is that the club will focus mainly on the midfield.

Ralf Rangnick’s Milan revolution will start with the rebuilding of the midfield, and the name of Teun Koopmeiners has once again emerged as a serious target.

The 22-year-old has been compared to Mark van Bommel in his style of play as he likes to sit in front of the back four and dictate play, though it must be noted that he had 16 goals and three assists in 42 appearances across the league, cup and Europa League this season.

Rossoneri officials have been following him for some time now, the paper adds, but in the last few days Hendrik Almstadt – the right-hand man of CEO Ivan Gazidis – telephoned Rob Jansen of Wasserman, the agency that represents Koopmeiners.

The valuation of Alkmaar is €15million, a figure well within the reach of Milan’s vision.