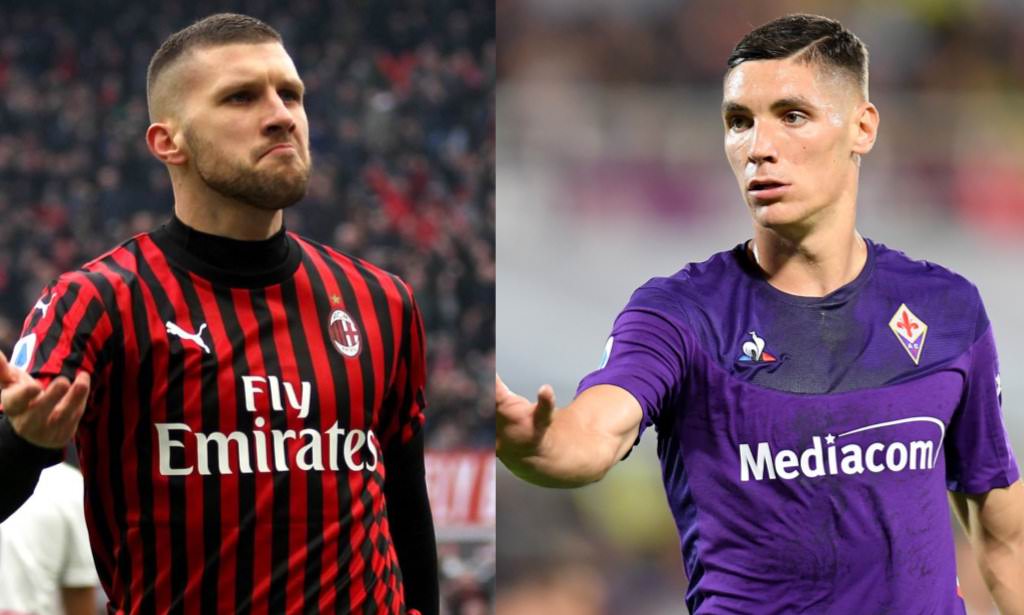 AC Milan and Eintracht Frankfurt are at work to try and find a solution regarding an Ante Rebic and Andre Silva swap deal, a report claims.

Rebic and Silva swapped places last summer with both joining Milan and Eintracht respectively on two-year loan deals, and the duo have impressed at their current clubs leading to suggestions that permanent deals for both are set to be discussed.

The newspaper Tuttosport (via MilanLive) explains that Milan and Eintracht would like to set up an exchange operation that is good for both budgets. Significant capital gains could arise which would improve the accounts of the two clubs.

The problem is that the Bundesliga side must give Fiorentina 50% of the transfer fee they receive for Rebic due to a clause negotiated at the time of his purchase from La Viola, which at the moment represents the main obstacle to successful negotiation.

It cannot be excluded that Nikola Milenkovic – a client of Rebic’s agent Fali Ramadani – could be included into the negotiations. The Serbian defender could be the key to allow Rebic to remain in the Rossoneri and André Silva to remain in Germany.

The economic framework between the clubs must be found. It will not be easy to reach, but relations between the parties are good and contacts have started.