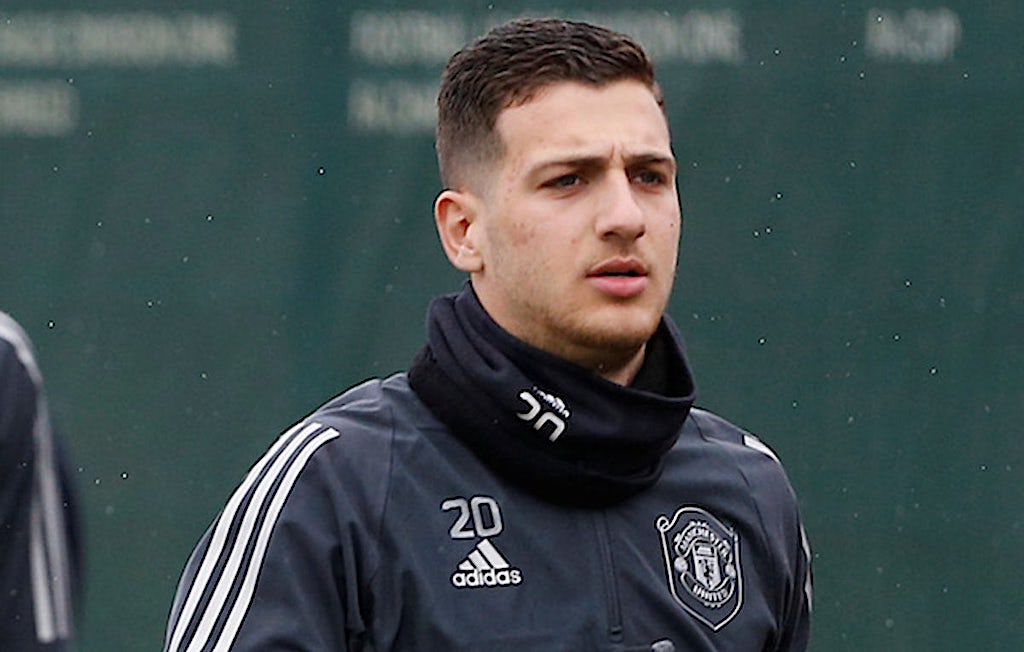 Tuttosport: Milan in talks with Man Utd over deal for €22m defender despite denials

AC Milan are in talks over the signing of full-back Diogo Dalot from Manchester United, according to a report from Tuttosport.

A report from Alessandro Jacobone of Sportitalia and Radio Rossonera on Tuesday night claimed that Milan have received an offer for Andrea Conti, and that is what has fuelled the serious interest in a new full-back, namely Dalot.

Tuttosport (via MilanNews) are reporting that Milan, despite the denials, are in fact in contact with Manchester United over the Portuguese defender, who cost them €22m.

For now, however, the two clubs have not reached an agreement on the formula: the Rossoneri are proposing a loan with the option to buy, while the English club want to sell him permanently or on loan with an obligation to buy.

Sky Italia journalist Luca Marchetti also reported on Tuesday night that Milan like Dalot a lot. The 21-year-old is destined to leave Man Utd this window and the Rossoneri are currently monitoring the situation.