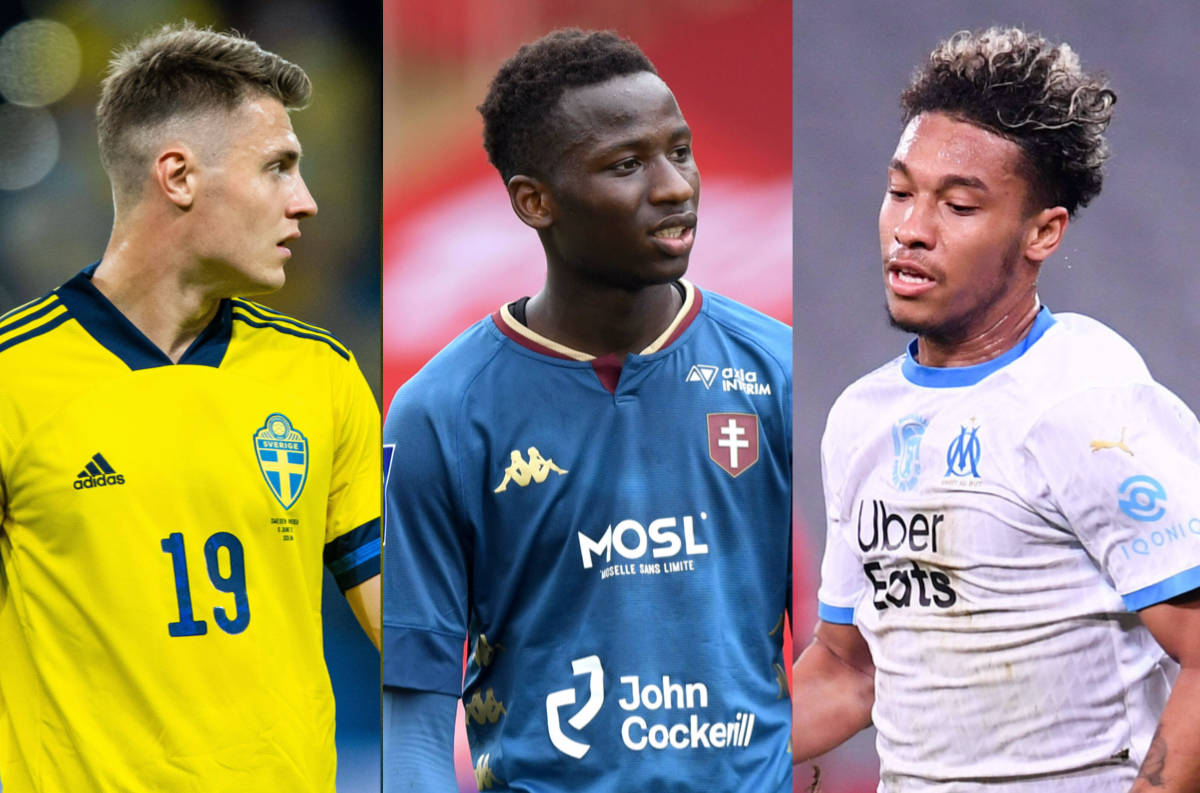 Tuttosport: Milan in the market for a new midfielder and several targets emerge – the names

The Milan management are aware of the fact that they must sign at least one new midfielder this summer, according to a report.

The African Cup of Nations has been scheduled to run from early January to early February which is bad news for the Rossoneri, given Ismael Bennacer and Franck Kessie will be there representing two of the pre-tournament favourites in Algeria and the Ivory Coast respectively.

As Tuttosport writes (via MilanLive), Milan will therefore have to make an important signing in midfield, presuming Sandro Tonali arrives permanently and Souahilo Meite returns to Torino when his loan ends.

It cannot be ruled out that Stefano Pioli may bet on Tommaso Pobega, but he has very different characteristics from both Kessie and Bennacer which lend themselves to being played in a more advanced position.

The Milan scouts have been following the progress of three young Ligue 1 talents for weeks as per the paper, namely Pape Sarr (Metz), Boubacar Kamara (Marseille) and Youssouf Fofana (Monaco), all of African origin but with French passports, therefore not eligible for the Africa Cup of Nations.

Te two starting midfielders of Bologna are also appreciated by Milan: Dutchman Jerdy Schouten and the Swedish Mattias Svanberg. Both are young players with room to grow and therefore would fit Milan’s vision perfectly.

READ MORE: Gazidis reveals the midfielder he suggested to sign and stands by principles of the Super League