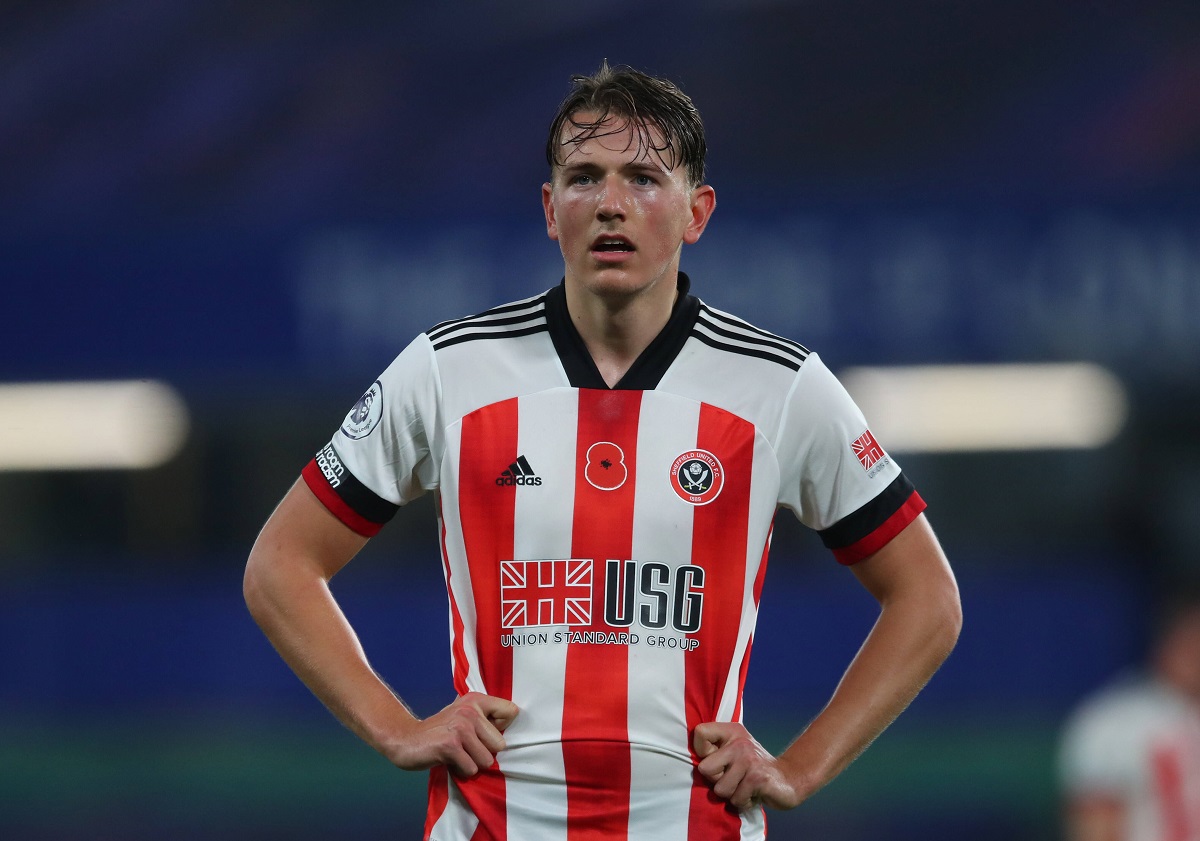 Milan are looking to reinforce the squad this summer and it seems the midfield is one of the departments they will prioritise. As Soualiho Meite most likely will return to Torino, the Rossoneri will need someone to replace him.

According to Tuttosport, as cited by MilanLive, Milan have set their sights on Sander Berge who plays for Sheffield United. The English side have been relegated from the Premier League and thus a deal can be made at a bargain price.

They paid €22m for the 23-year-old a little over a year ago but the price tag has inevitably decreased. Not just because of the relegation, but also due to the fact that Berge has made just 14 appearances this season (injury struggles).

Milan have initiated contacts with the player’s entourage, per the newspaper, but Lazio are also interested. The Rossoneri would like to spend around €10m as it’s roughly the same amount as the buy-out option in Meite’s contract.