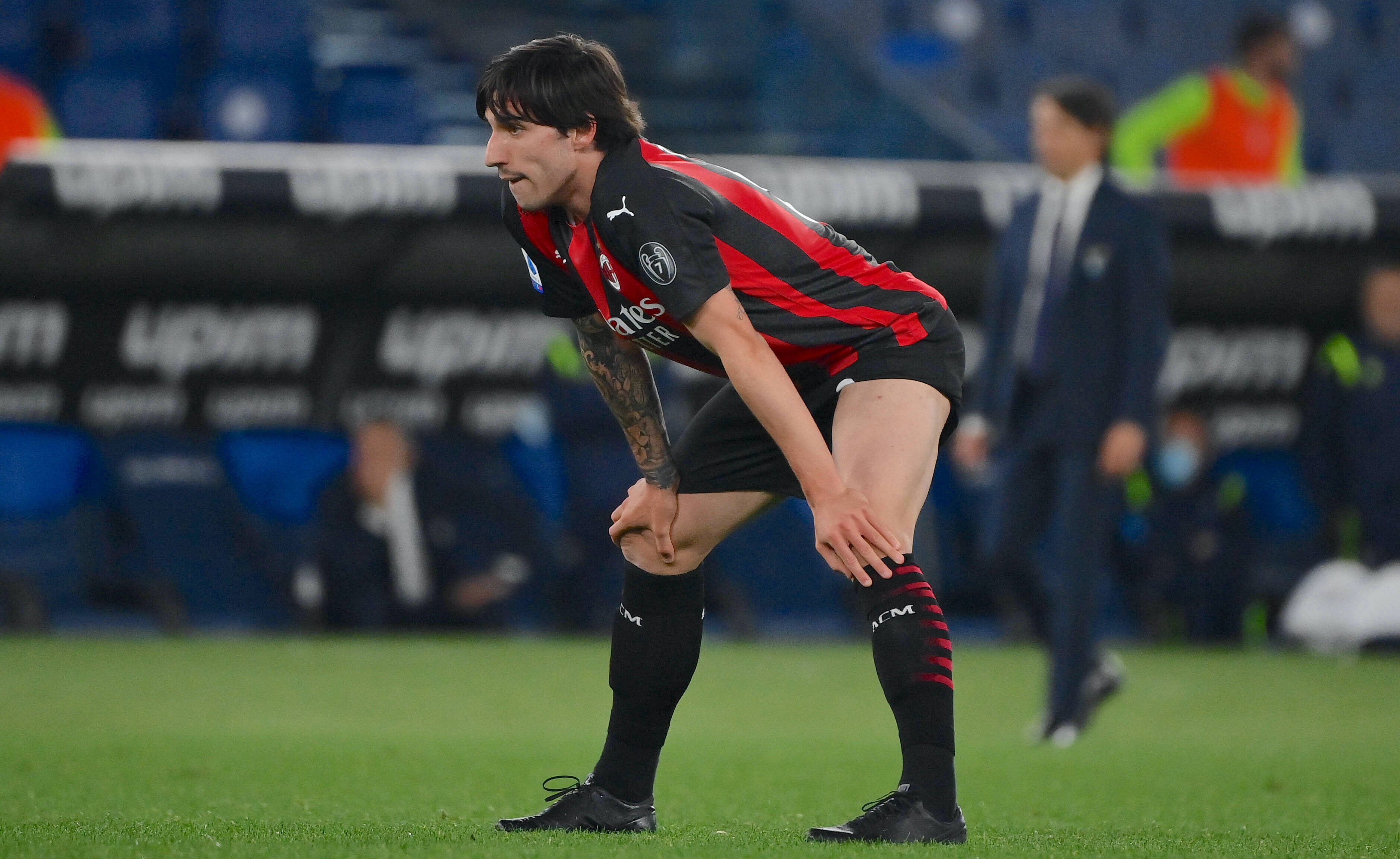 Despite what was an average season, Milan have no doubts about Sandro Tonali and will redeem him from Brescia this summer. The 21-year-old, of course, is one of the most promising midfielders in Italian football.

As reported by Tuttosport (via MilanNews), the Rossoneri definitely want to redeem Tonali and keep him for many years. However, they are looking to lower the total cost of the operation, or at least change the payment structure.

In fact, talks are already underway between the parties to discuss the conditions of the deal, which they agreed on last summer. It remains to be seen if Paolo Maldini and Ricky Massata will be able to get a better deal from Brescia.

Tonali’s 2020/21 season perhaps wasn’t spectacular, but it’s clear that Milan have a lot of faith in his abilities and we saw glimpses of it this past season. Hopefully, he will take a big step next campaign.