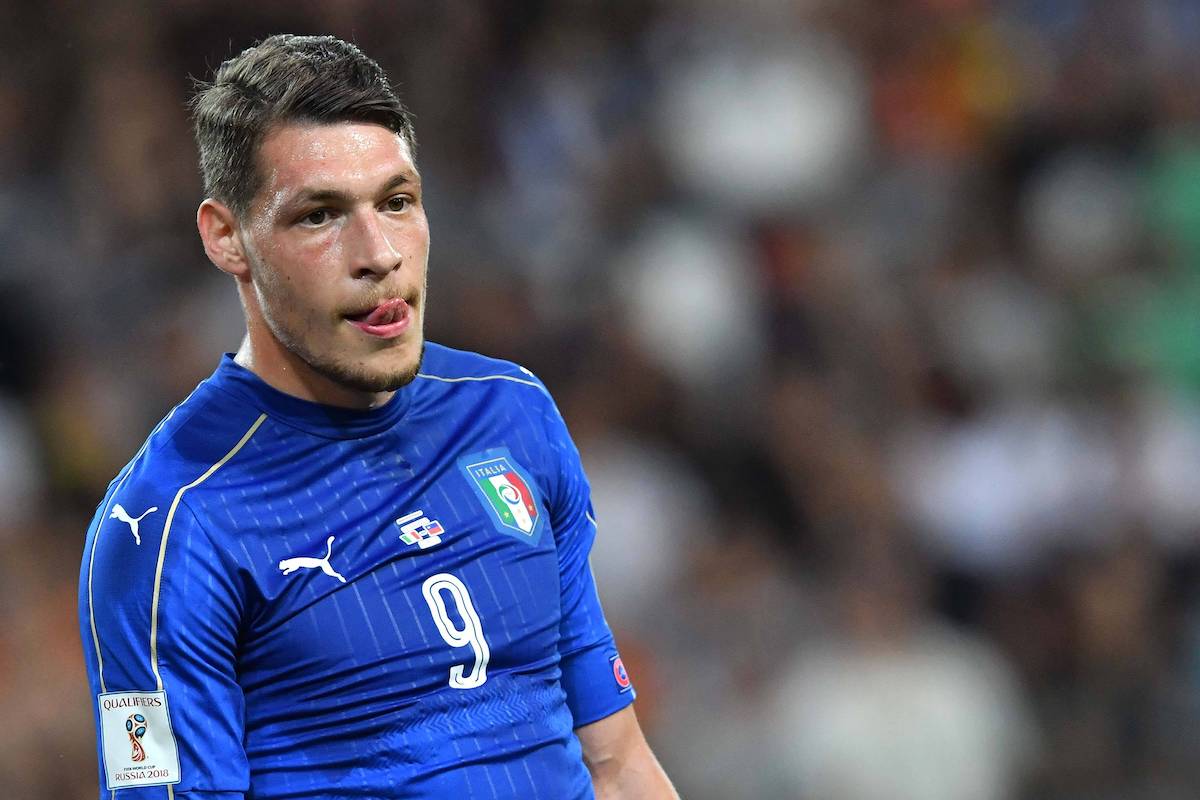 AC Milan are attentive to the situation surrounding Andrea Belotti, a report claims, but they are far from the only club watching on.

The Rossoneri continue to be persistently linked with a move for Belotti as a potential long-term heir to Zlatan Ibrahimovic, as the Torino star is a boyhood Milan fan and an established Italy international, having scored 103 goals in 215 appearances since joining the Granata back in 2015.

According to this morning’s edition of Tuttosport (via Football Italia), Milan are one of four top teams in Serie A monitoring Belotti, with the others being rivals Inter, Roma and Napoli.

The paper claims that the striker ‘has not given any signs of being ready to discuss a new deal’ with his current club, which is a worry given how important he is to the Granata – who could yet be relegated – and because of the fact his deal expires in June 2022.

Belotti has also not received any offers from il Toro and there are also some teams abroad who are interested in the idea of signing him in what could be a cut-price deal, with Atletico Madrid mentioned among potential suitors.