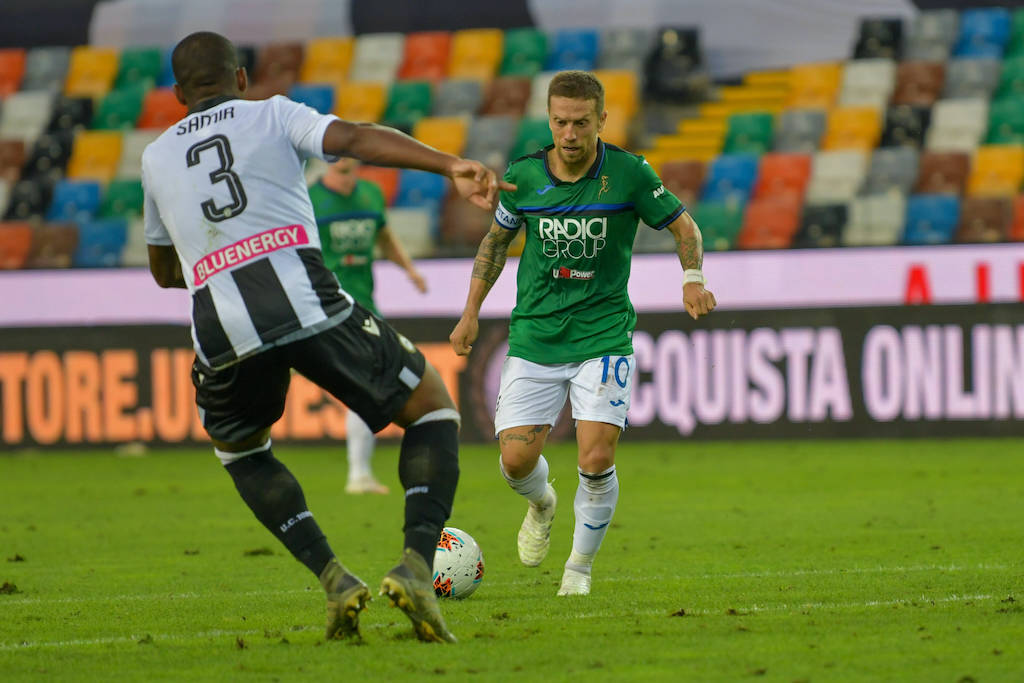 AC Milan are firmly in the running to land Atalanta playmaker Papu Gomez, a report claims, and they may have a preferential lane.

A flurry of reports emerged on Monday suggesting that Gomez is almost certain to leave Atalanta after a fall-out with head coach Gian Piero Gasperini, and Milan were linked several times.

Goal.com reported how PSG have emerged as an option for Gomez and Angel Di Maria has been in contact with his compatriot, but Milan are also keen on the 32-year-old.

La Repubblica (via RouteOneFootball) are reporting that Milan, Inter and Napoli are monitoring the situation, while il Giornale (via MilanNews) added how the player arouses Milan’s interest as the Rossoneri are struggling with the renewal of Hakan Calhanoglu.

According to this morning’s edition of Tuttosport (via MilanLive), the Gomez track is a concrete one in Milan’s transfer plans if indeed they did not secure the renewal of the Turkey international.

Interestingly, the paper claims that there is an equal exchange opportunity that could give the Rossoneri the edge. La Dea value the Argentine at no less than €15m, the exact same amount that Atalanta are expected to may Milan to sign Mattia Caldara permanently in the summer after his 18-month loan.

Therefore, a definitive exchange between the playmaker and the central defender cannot be excluded. However, there is no lack of competition for Papu as Inter and PSG are also interested.

Meanwhile, out east it seems that Al-Nasr are ready to put a €7million salary on the plate to convince Gomez to move to Asia.