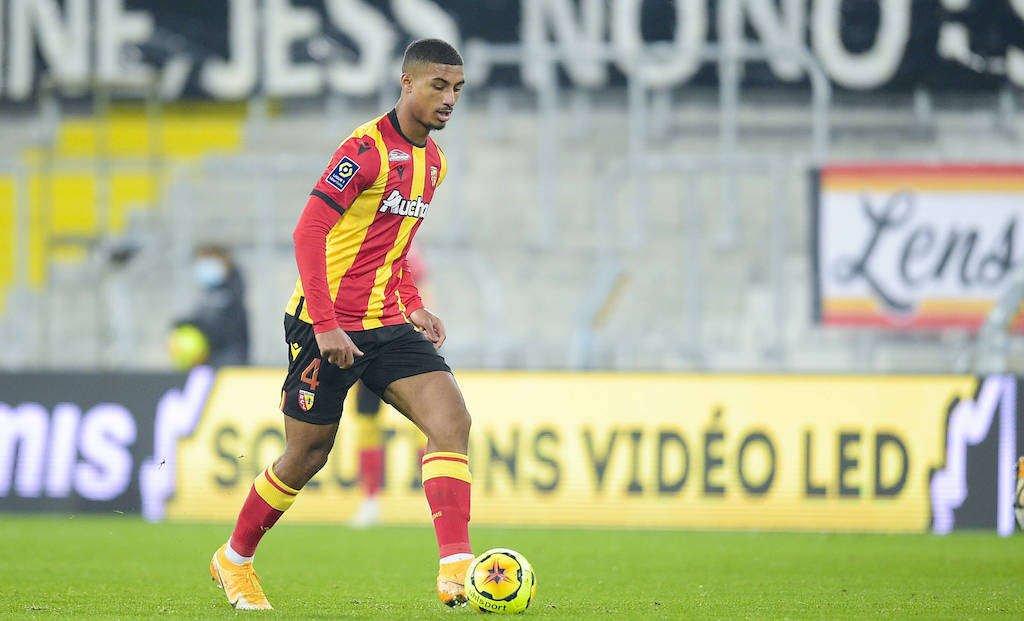 AC Milan are interested in signing RC Lens defender Loic Bade and have even discovered his asking price, according to a report.

It was announced on Thursday that Milan have secured the permanent signing of Fikayo Tomori but that might not be the only movement in the centre-back department given the uncertainty surrounding captain Alessio Romagnoli.

He lost his starting spot to Tomori in the second half of this past season, forced to sit on the bench for most of the time, and has also been linked with a move this summer especially when considering that te captain’s contract with the club will expire in the summer of 2022.

According to Tuttosport (via MilanNews), Milan have set their sights on Loic Badé of RC Lens, and the valuation of the 21-year-old Frenchman is €25m. L’Equipe reported yesterday how Paolo Maldini and Ricky Massara could replace Romagnoli with Bade as his profile would fit the club’s project.